Songs for Earth and Folk 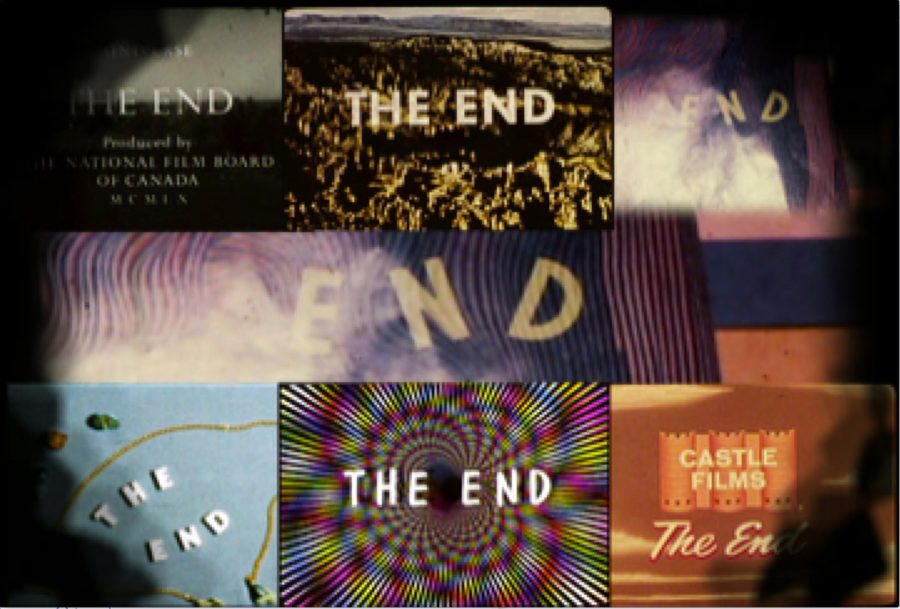 Songs for Earth and Folk sings a melancholic tale of disappointment. Folk fail to listen until it’s too late. We End. Cauleen Smith’s Song for Earth and Folk is a found footage film structured like a blues song with a live-improvised electro-organic soundtrack created by Chicago-based band The Eternals.

Cauleen Smith is an interdisciplinary artist whose work reflects upon the everyday possibilities of the imagination. Operating in multiple materials and arenas, Smith roots her work firmly within the discourse of mid-twentieth-century experimental film. Drawing from structuralism, third world cinema, and science fiction, she makes things that deploy the tactics of activism in service of ecstatic social space and contemplation. Smith enjoys container gardening, likes cats and collects disco balls, vinyl records, and books. She is an avid leisure and functional cyclist. She lives in Los Angeles and is Art Program faculty at California Institute of the Arts. BA in Creative Arts from San Francisco State University and MFA, University of California, Los Angeles School of Theater Film and Television. Smith’s short films, feature film, installation and performance, were showcased at the International Film Festival Rotterdam in 2019. Her solo show “Give It Or Leave It” has traveled nationwide. A major survey of Smith’s work is on view at MassMoCA until April 2020.