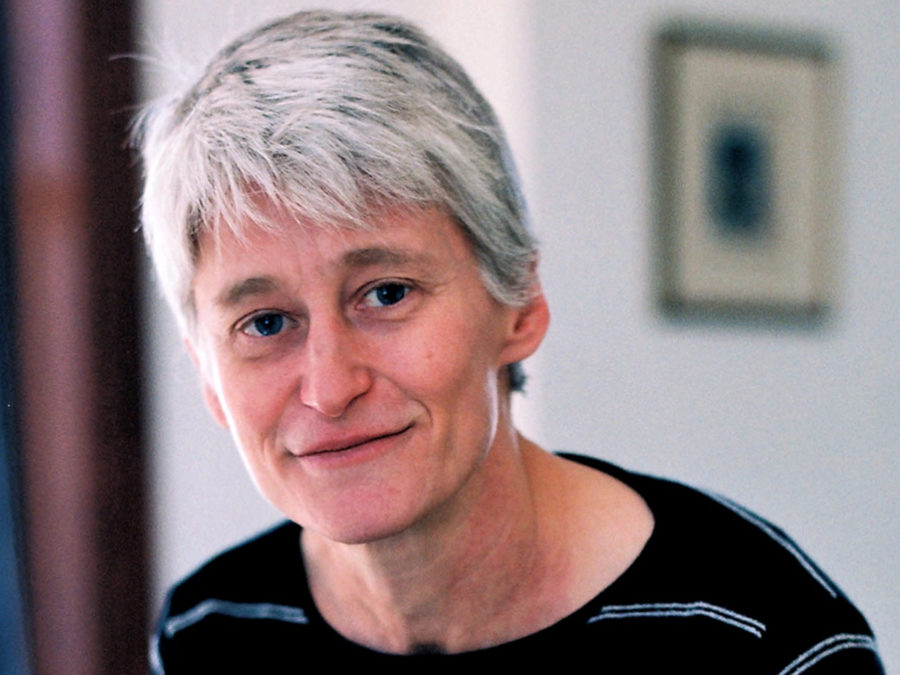 Elizabeth A. Povinelli is Franz Boas Professor of Anthropology and Gender Studies at Columbia University where she has also been the Director of the Institute for Research on Women and Gender and the Co-Director of the Centre for the Study of Law and Culture. She received her Ph.D. in Anthropology from Yale University in 1991. She is the author of books and essays of critical theory as well as a former editor of the academic journal Public Culture. Povinelli’s work has focused on developing a critical theory of late liberalism that would support an anthropology of the otherwise. This critical task is animated by a critical engagement with the traditions of American pragmatism and continental immanent critique and grounded in the circulation of values, materialities, and socialities within settler liberalisms. Her first two books examined the governance of the otherwise in late liberal settler colonies from the perspective of the politics of recognition. In particular, they focused on impasses within liberal systems of law and value as they meet local Australian indigenous worlds, and the effect of these impasses on the development of legal and public culture in Australia. Her second two books, The Empire of Love: Toward a Theory of Intimacy, Genealogy, and Carnality and Economies of Abandonment: Social Belonging and Endurance in Late Liberalism, examine formations of the Late Liberal Anthropocene from the perspective of intimacy, embodiment, and narrative form. She was the recipient of the German Transatlantic Program Prize and Fellow at the American Academy in Berlin in 2011.