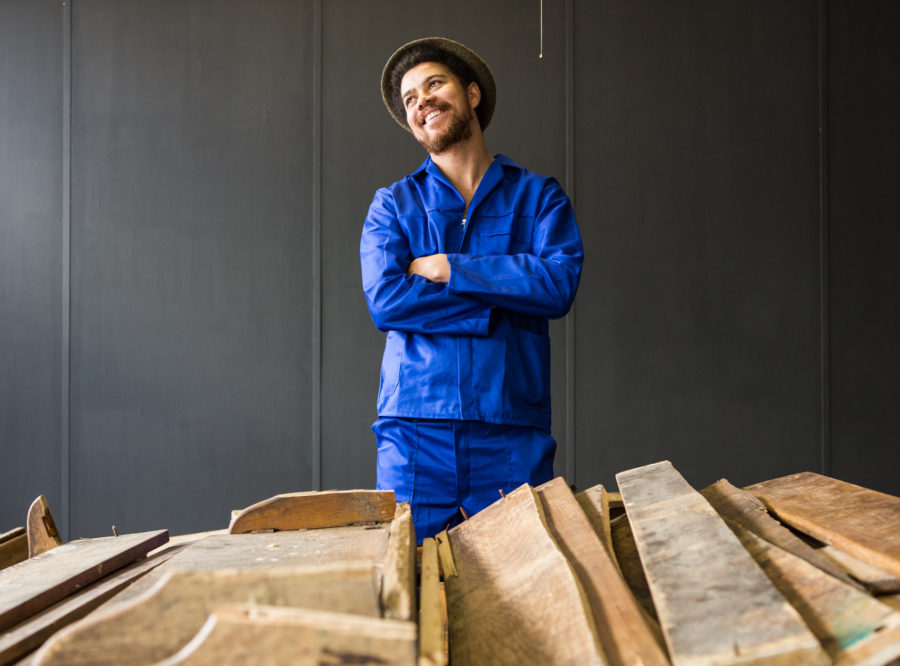 Kemang Wa Lehulere was born in 1984 in Cape Town, and lives there. He has a BA Fine Arts degree from the University of the Witwatersrand (2011).

Wa Lehulere was the winner of the inaugural Spier Contemporary Award in 2007, the MTN New Contemporaries Award in 2010, and the Tollman Award for the Visual Arts in 2012; he was one of two young artists awarded the 15th Baloise Art Prize at Art Basel in 2013, won the first International Tiberius Art Award Dresden in 2014 and was the Standard Bank Young Artist for Visual Arts in 2015. In 2017 he was Deutsche Bank’s ‘Artist of the Year’, the recipient of the fourth Malcolm McLaren Award and was shortlisted for the Future Generation Art Prize.

Wa Lehulere was a co-founder of the Gugulective (2006), an artist-led collective based in Cape Town, and a founding member of the Center for Historical Reenactments in Johannesburg. His participation in the biennale is supported by Middelheim Museum and Pro Helvetia Johannesburg.