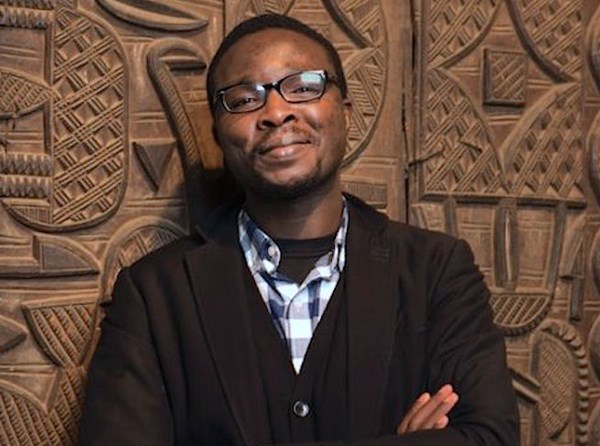 Smooth-Ugochukwu C. Nwezi is an artist, art historian and curator for African art at the Cleveland Museum of Art. He has previously been a curator for African art and has also supervised international contemporary art for the Dartmouth College’s Hood Museum of Art. He has curated several major international exhibitions, including the Dak’Art Biennial in Senegal in 2014; he was part of the curatorial team of the 11th Biennial of Shanghai in 2016-2017 and collaborated with the Regional Fund of Contemporary Art of the Center Region (FRAC Centre) of Orléans, France, for his first biennale of architecture in October 2017. Nzewi has lectured extensively and has been involved in academic institutions and museums in Europe. He has written for major academic publications and art magazines. He recently co-authored New Spaces for Negotiating Art (and) History in Africa, 2015. He holds a Ph.D. in Art History from Emory University, a Postgraduate Diploma in Education, Museums and Heritage of Western Cape University, South Africa and a BA in Fine Arts and Applied Arts from the University of Nigeria, Nsukka. As an artist, Nzewi has taken part in many artist residencies and workshops, including Art Omi (2007). He has presented his work in international exhibitions and several of his works are present in public and private collections.