Taxidermy of the Future 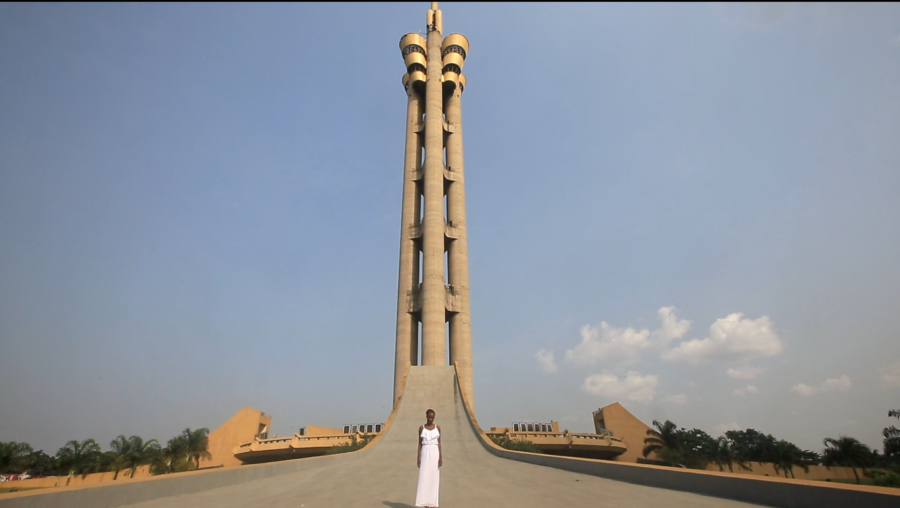 Taxidermy of the Future brings together works by three artists from Angola and its diaspora, whose practices investigate the Past and its different temporalities, to reflect on the Future. The three works presented have in common the dissecting of ghosts persisting in both European and African societies from the Greco-Latin myths to the colonial period. In the work of Kiluanji Kia Henda, the memory of a pre-colonial moment is as inaccessible as desired by both colonists and colonized, and the Past seems to be a mere illusion. In Grada Kilomba’s work, this moment is remote, and only a critical dive into the founding myths of Europe allows for the perception of the original ramifications of colonialism and patriarchy. In the work of Monica de Miranda, the most enigmatic of the three, the colliding forces of the Past and Present, hegemonic and local culture engage in an inquiry on aesthetic and ideal canons of beauty, as in the exploration of monument architecture. Born in Angola or Portugal, these three artists work in multiple media, but favor video for narrative expression. Between history and nonfiction, these works are the living testimony of the vitality of today’s Angolan creation.

This piece is the first of a trilogy, in which the artist explores postcolonial urgencies, using the oral tradition of storytelling. Commissioned by the 32nd Bienal de São Paulo, the first volume is dedicated to Invisibility and the Politics of Misrepresentation, to which Kilomba staged the myths of Narcissus and Echo anew. In the eyes of the artist, Narcissus becomes a metaphor for a society which has not resolved its colonial history and takes itself and its own image as the only objects of love. Thus, Narcissus is enchanted by his own reflection on the surface of the lake. While Echo is reduced to endlessly repeating Narcissus’ words. Kilomba questions, how do we break out of this colonial and patriarchal mould?

The short film Havemos de Voltar (We Shall Return), takes its title from a poem by Agostinho Neto. The poem defends that in order for Africans to be effectively independent, they should rescue all cultural heritage from the pre-colonial period. Related to this, the Short film narrates the saga of a stuffed giant sable antelope in an archive center whose soul is still lingering; or is it stuffed too? The antelope rejects its role as a historical artifact and decides to return to its glorious Past. However, the only memory she has of the forest, that supposedly is your home, is a museum of natural history. It achieves an impossible return, knowing that its memories have also been stuffed and exhibited in display cases. However, there is no real past here, nor a pure exterior. Nature becomes a trompe l’oeil seen through the anamorphic lenses polished by culture.

The short film Beauty was shot at the Académie des Beaux Arts and the Tour de l’Échanger in Kinshasa and is originally part of an installation that borrows dramatic arts elements to stage and narrate aesthetic and social relations still present in the contemporary societies, referencing the Past and the construction of the present. The artist Chullage collaborated in the soundscape.

Grada Kilomba (born in 1968, Lisbon) is an interdisciplinary artist and writer born in Lisbon and living in Berlin. Kilomba’s work draws on the repressed history of colonialism and its legacy on memory, trauma, race, gender, and knowledge production: ‘who can speak?’ ‘what can we speak about?’ and ‘what happens when we speak?’ are three constant questions in Kilomba’s body of work. Kilomba is best known for her subversive writing and her unconventional use of artistic practices, in which she gives body, voice and image to her text, using a variety of formats such as Staged Reading, Performance and Video Installation. In her work, Kilomba intentionally creates a hybrid space between the academic and the artistic languages and uses storytelling as a central element for her decolonial practices. Kilomba’s work has been presented internationally, including: 10th Berlin Biennale; Documenta 14, Kassel; 32nd Bienal de São Paulo; Rauma Biennale Balticum; The Power Plant, Toronto; MAAT Museum of Art, Architecture and Technology, Lisbon; BOZAR, Brussels; SAVVY Contemporary, Berlin; Maxim Gorki Theatre, Berlin; among others. She is the author of Plantation Memories (2008) a compilation of episodes of everyday racism written in the form of short psychoanalytical stories and released at the International Literature Festival, Berlin.

Kiluanji Kia Henda (born in 1979 in Angola, lives, and works in Luanda) is an autodidact for whom a profound springboard into this realm comes from growing up in a household of photography enthusiasts. His conceptual edge was sharpened by immersing himself into music, avant-garde theater and collaborating with a collective of emerging artists in Luanda’s art scene. In his practice, he uses art as method to transmit and forge history. More than putting together the pieces of a complex puzzle of different historical episodes, Kia Henda explores photography, video, performance, installation and object-sculpture to materialize fictitious narratives and dislocating the facts to different temporalities and contests. Using humor and irony, he interferes on subjects as identity, politics, perceptions of postcolonial and modernism in Africa. Working in pervert complicity with the historical legacy, Kia Henda sees the process of appropriation and manipulation of the public spaces and structures, and the different representations that makes part of the collective memory, as a relevant complexion of his aesthetical construction.

Mónica de Miranda (lives and works in Lisbon and Luanda) is an artist and researcher. Her work is based on themes of urban archaeology and personal geographies. She holds a Visual Arts Degree from the Camberwell College of Arts (London, 1998), a master’s degree in Art and Education from the Institute of Education (London, 2000) and a PhD in Visual Art from the University of Middlesex (London, 2014). Mónica is also one of the founders of the artistic residencies project Triangle Network in Portugal and she founded in 2014 the project Hangar – Center for Artistic Research, in Lisbon. In 2016 she was nominated for Novo Banco Photo Prize and exhibited at Museu Coleção Berardo (Lisbon, Portugal) as a finalist. Mónica was also nominated for Prix Pictet Photo Award in the same year. She exhibits regularly and internationally since 2004.

Paula Nascimento (born in 1981 in Luanda) is an architect and independent curator. She is the co-founder of Beyond Entropy Africa, a research studio that focuses on the fields of architecture, visual arts, and geopolitics. As an independent curator has developed projects for the Angola Pavilion at the Venice Biennale in 2013 (Awarded the Golden Lion for Best National Participation), and exhibitions in Angola, South Africa, Portugal, Italy among others. A founding member of the cultural collective Pés Descalços in Luanda and a regular contributor to several international magazines, she has been the recipient of several awards and an active co-worker on several exhibition projects locally and abroad. 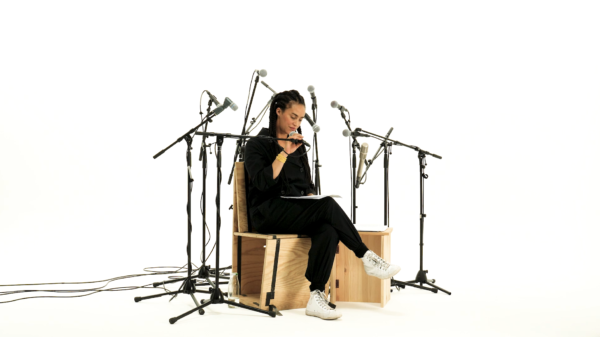 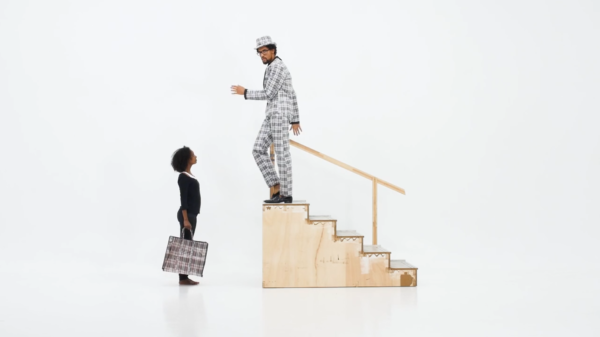 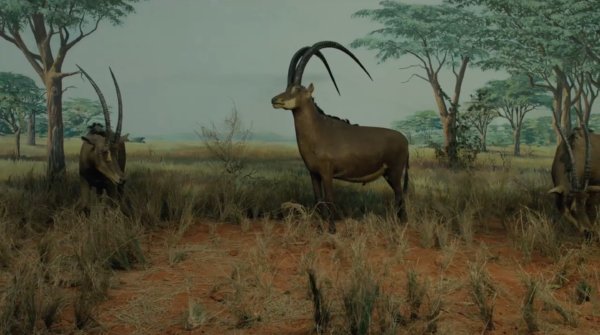