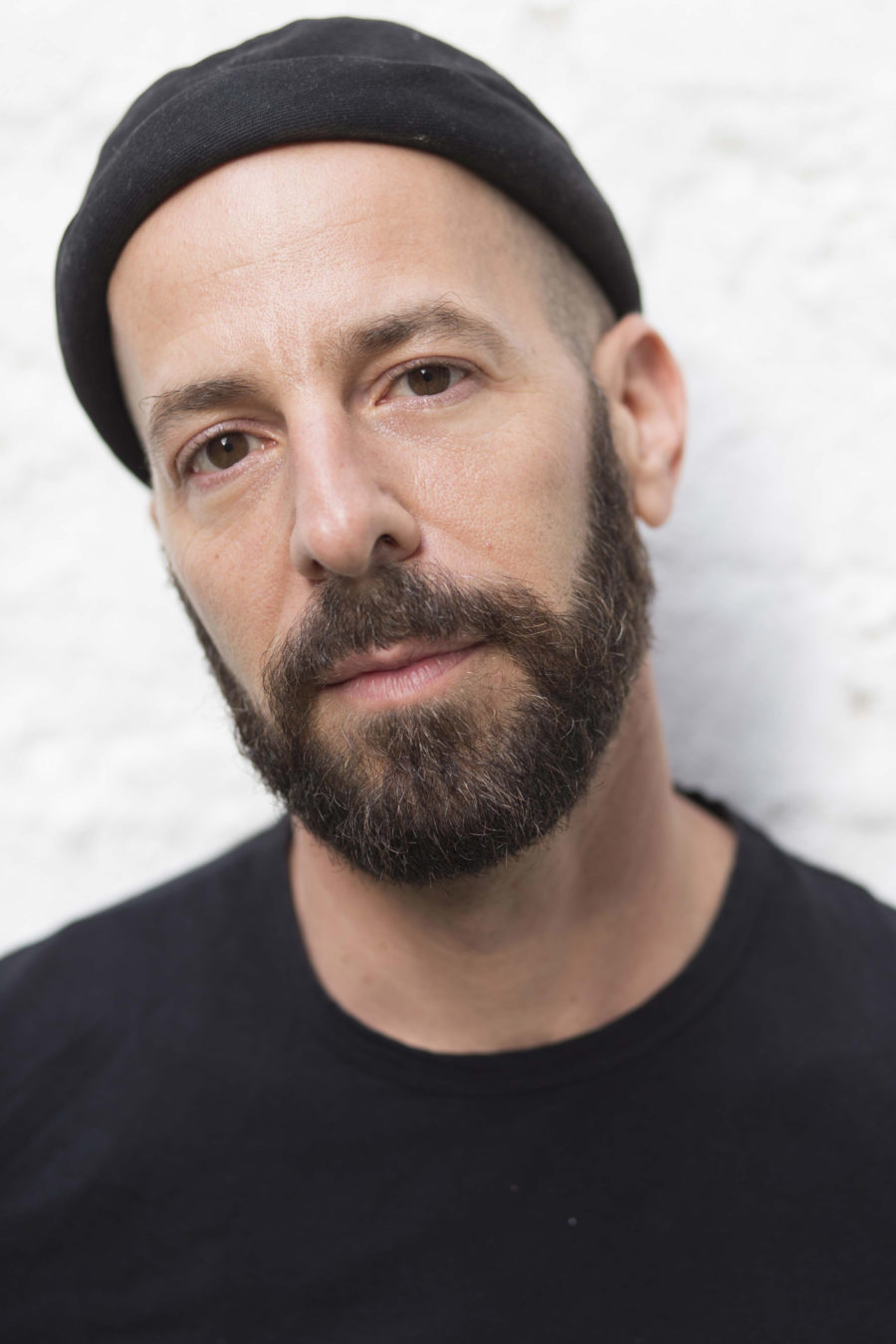 In the year 2019, Uriel Orlow has developed a new multidisciplinary and participatory work for the Biennale de Lubumbashi which continues its research on the botanical world as a scene of politics and history. The artist worked with a cooperative of about fifty women in Lumata, south of Lubumbashi, who cultivate Artemisia afra, a native medicinal plant treating and effectively preventing malaria, which can be absorbed into herbal tea and whose product finances a mutual health insurance for themselves and their families. Despite studies showing its effectiveness, the simplicity of its administration and the sustainability of its local production, Artemisia afra is not not recommended as treatment by the World Health Organization which seems to favor the pharmaceutical industry.

With the help of these women, Uriel Orlow has created a small garden with plants of Artemisia afra at Picha in Lubumbashi, in order to make this natural medicine more visible and popular in a spirit of collaborative economy and sharing. An educational fresco by Lubumbashi artist Musasa on one of the walls of the garden completes and enters into dialogue with the latter. A video showing the culture of Artemisa afra in a field near Lumata, a series of portraits of the women of the mutual, and another video presenting a song composed by the Young Stars Star Orchestra which tells the story of Artemisia, complete the device. Through the latter, Uriel Orlow invites a reflection on the history of malaria linked to extractivism and a paradigm shift in the balance of power that man has with the land and its natural resources.

Uriel Orlow lives and works between London and Lisbon. He studied at Central Saint Martins College of Art & Design London, the Slade School of Art, University College London and the University of Geneva, completing a PhD in Fine Art in 2002. In 2017 he was awarded the Sharjah Biennial prize. He also received the annual art-award of the City of Zurich in 2015 and three Swiss Art Awards at Art Basel and was shortlisted for the Jarman award in 2013. His practice is research-based, process-oriented and multi-disciplinary including film, photography, drawing and sound. He is known for single screen film works, lecture performances and modular, multi-media installations that focus on specific locations and micro-histories and bring different image-regimes and narrative modes into correspondence. His work is concerned with spatial manifestations of memory, blind spots of representation and forms of haunting.

Uriel Orlow’s participation in the biennale is funded by Pro Helvetia. 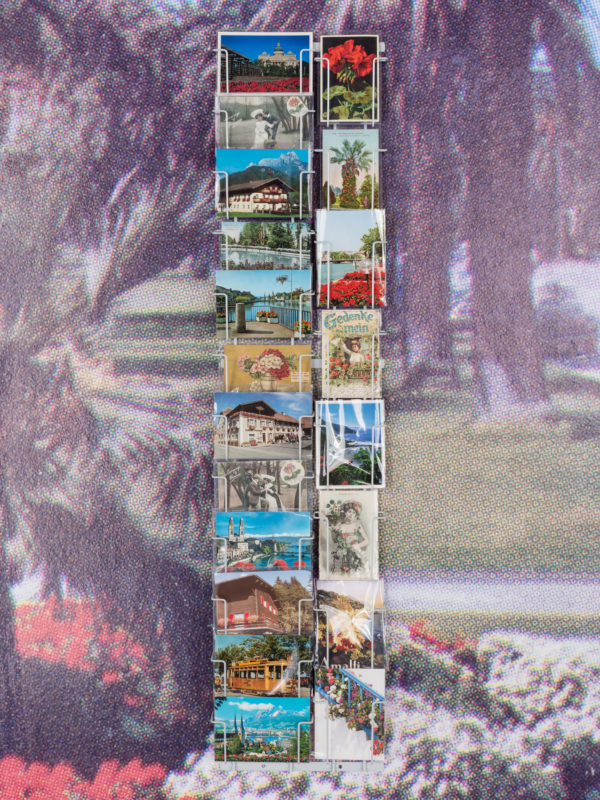 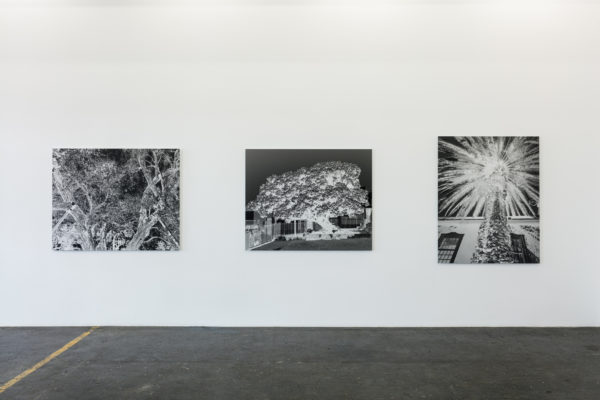 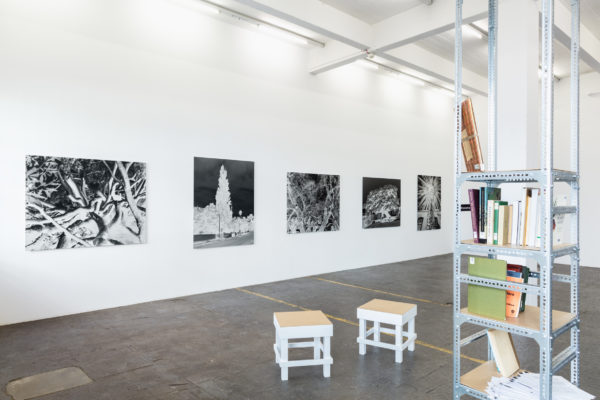