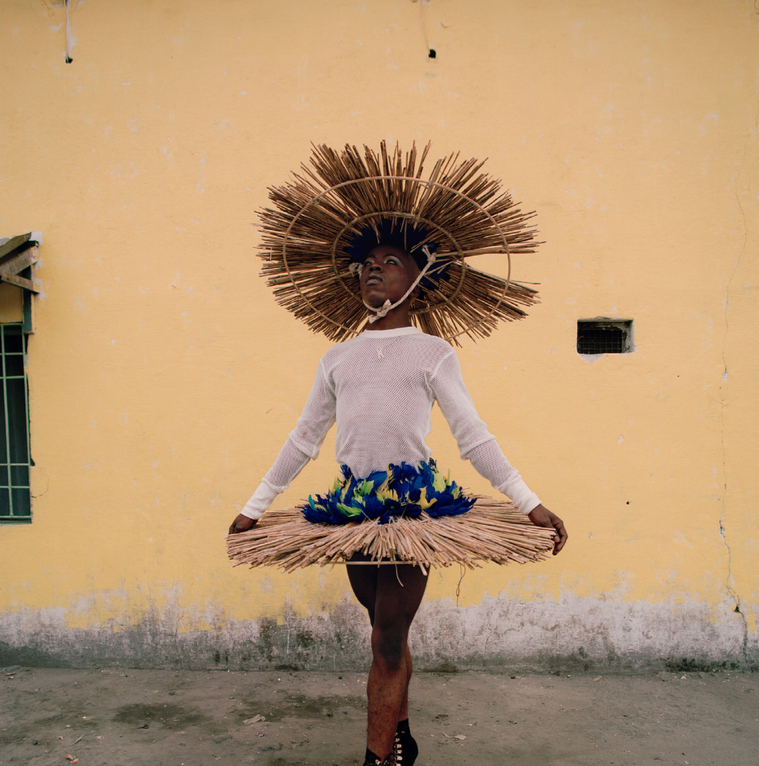 Crossing between hope and dystopia in a hallucinating Kinshasa, Zombie goes from the culture of the hairdressing salon, to the futuristic clubbing, from the urban parade to the glory of a dictator in campaign in the modern western. And questions the almost carnal relationship that we have with our phones, excrescences of the hand giving us the gift of ubiquity…

After the album “Hotel Impala” (2008) and his Congolese version “Kinshasa Succursale” (2011), awarded 4 stars by the world press (NY Times, Guardian, El Pais, Inrocks …), Baloji published a new album “Avenue Kaniama” on the prestigious independent label Bella Union, released in the spring of 2018. Baloji realizes the clips and visuals of his various projects. “Kaniama Show” is his first fictional short film. He presents himself as a satire of propaganda TV in Africa. The shooting of a first feature film for which he wrote the script and that he will realize is planned for 2019. Baloji means “man of science” in Swahili, but during colonization, its meaning has drifted, with evangelism, to “men of occult sciences and witchcraft. Placing resilience at the center of his work, Baloji proposes an art of collusion and crossbreeding, unbridled and released gender tags.