The Yellow Mazda and His Holiness 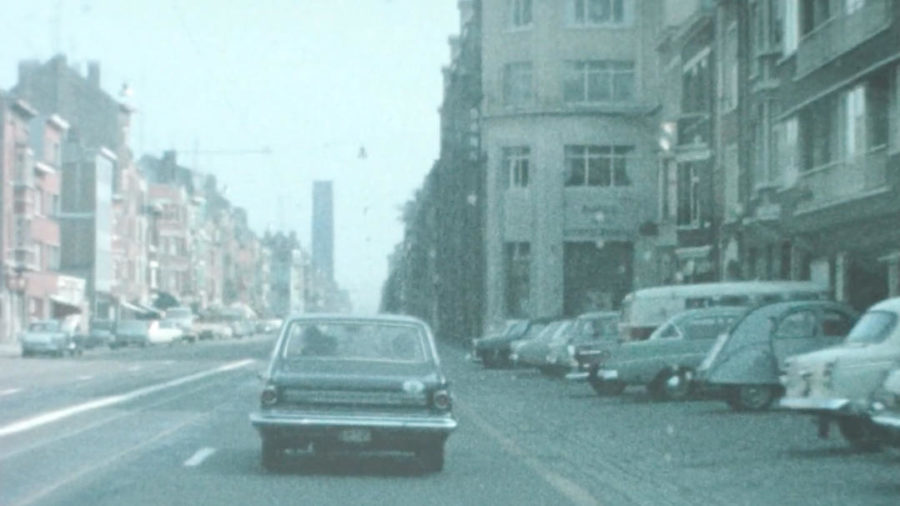 The film begins with a black image, a conceptual experience that turns into a personal and subtle experiment of the filmmaker. This short film tells the story of a Belgian missionary who fell in love with a Rwandan woman, metamorphosing little by little into a personal reflection imaged by their daughter. The filmmaker questions family memory using archival images in a rhythmic and precise montage.

Sandra Heremans (°1989, Rwanda) is an art historian and filmmaker. The force of the image (in motion) has always fascinated her. She completed a first Master in Art History and a second in Social and Cultural Anthropology. Her two memoirs focused on the strength of the symbol and its representation in art according to the reflections of art theorist Aby Warburg. It was during her studies that she sharpened her perception of art. Later, she discovered experimental cinema, which turned out to be a turning point in her career. She had finally found a way to express herself as an artist. The Yellow Mazda and His Holiness (La Mazda jaune et Sa Sainteté) is her first film. The film was selected at more than 20 festivals worldwide, including the International Festival Rotterdam 2018, Dok Leipzig 2018 and Ann Arbor Film Fesitval 2019. The film received a special mention of the Mashiriki Film Festival 2019 in Rwanda.