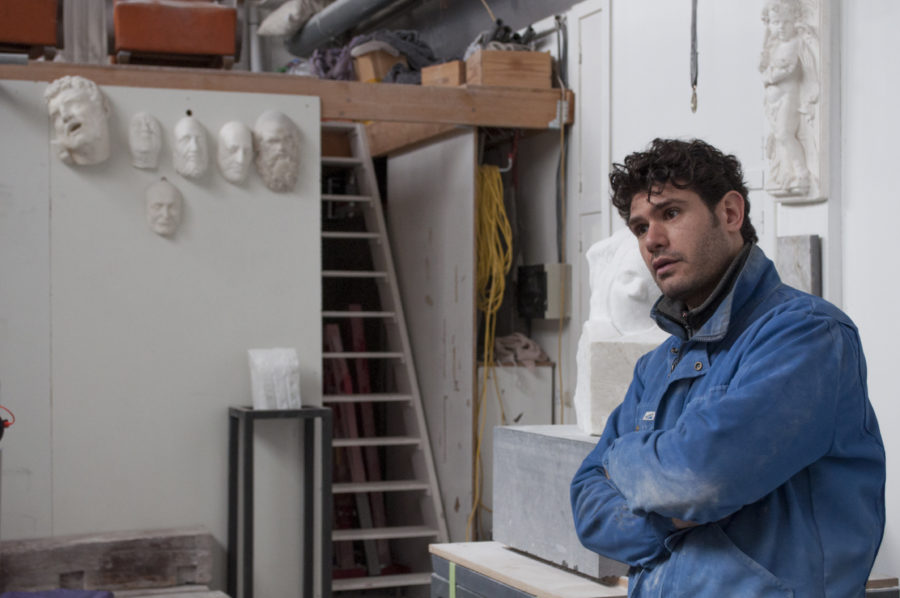 Once used as a bargaining chip until settlers arrived, the Katanga cross is now reduced to an archaeological artefact and souvenir sold to tourists in local markets. Athar Jaber was inspired by the shape of the crosses on display at the National Museum of Lubumbashi to recreate a large-scale cross in the museum’s garden. This cross is however not copper as it was traditionally the case, but is composed of waste generated by the extraction of ores. Through Katana Libanga, Athar Jaber invites a reminder of the history of the Congo and the power of its past witnessed by the crosses of Katanga, symbols of a past glory and prosperity. Jaber also designed his work as a tribute to the past, present and future miners of the region. If those who make the best deeds and have the economic means to pass on their names to future generations are celebrated, we often forget the ungraded, the unseen, while their very lives are the foundation of our daily comfort. As a sculptor, Athar Jaber desired to “extract” them from the darkness into which they are relegated, and to offer a form of comfort to the local community.

Athar Jaber was born in 1982 from Iraqi parents in Rome. He grew up between Rome, Florence, The Netherlands and Antwerp. Moving around several countries and cities helped him reinforce a sense of belonging that goes beyond geographical borders. This notion acted as the framework of his artistic practice, in a desire to outline a common human experience across cultures and time. As he was confronted with images of the Gulf War at a very young age, themes such as suffering and violence became inevitable in his work. Whereas growing up in Florence allowed him to develop an understanding of classical sculpture and its quest for ideal beauty. Since then, Athar Jaber seeks to explore the contrasting condition of violence and beauty that have played a significant role in his development as an artist.

Athar Jaber’s participation in the biennale is funded by the Arab Fund for Arts & Culture. 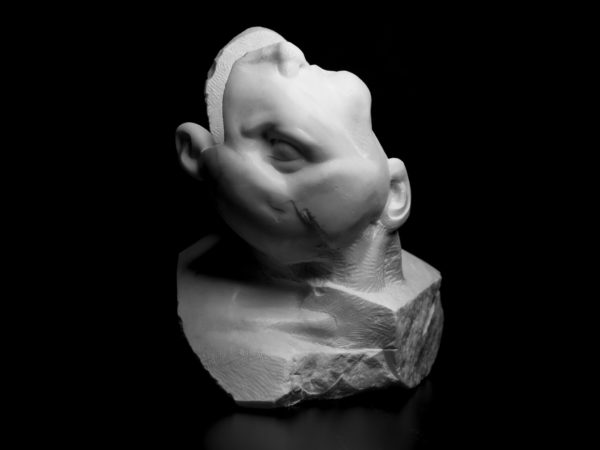 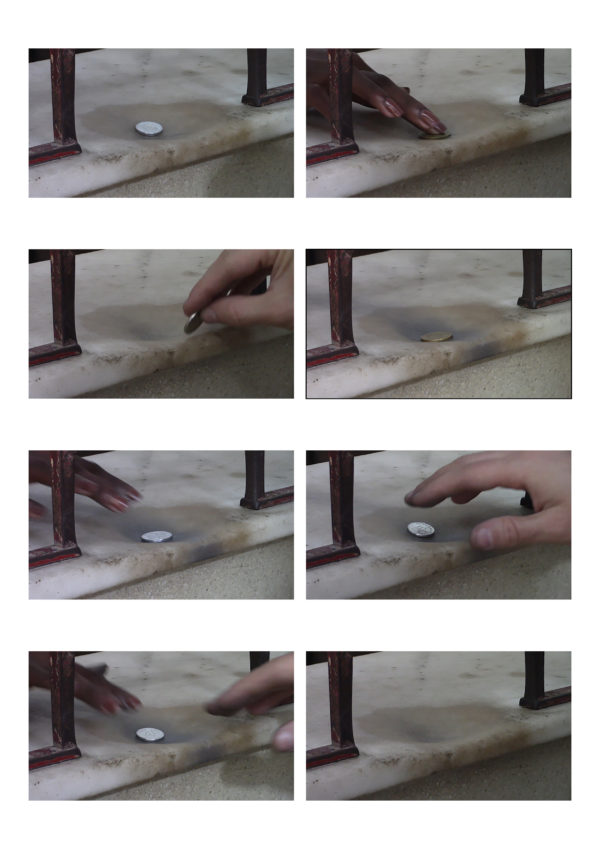 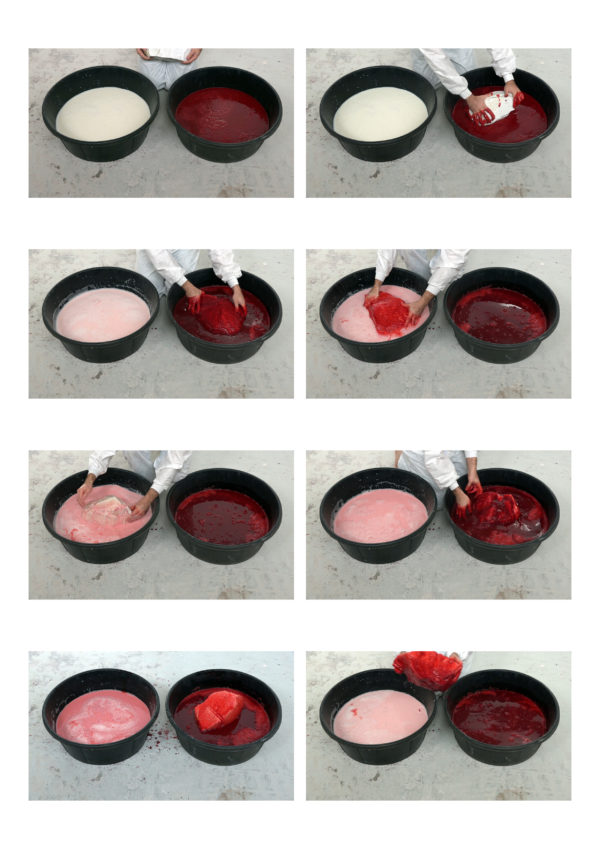 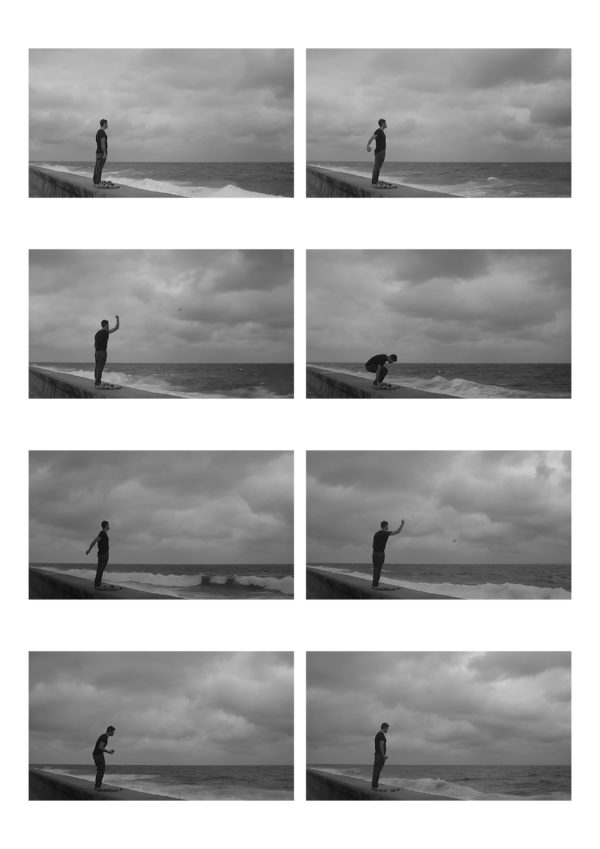