Tchon Tchomal is an experimental case study that Coletivo Cadjigue develops as a radical sci-fi film that, through humor and finesse, aims to open several positions and subjectivities on the old wound still alive of appropriation of colonial culture. For the Biennale de Lubumbashi, Coletivo Cadjigue develops a performative presentation of the processes of this ongoing research.

Geraldo Pina (Sonaco, Guinea-Bissau), better known as Marinho Pina, is currently attending a PhD program at the ISCTE-IUL in Lisbon, focussing on city planning in the capital Bissau. He researches Guinea-Bissauan architecture and has a Master’s degree in vernacular architecture and clay building. He is also a performing artist, storyteller, rapper, filmmaker and a writer, with four published books. He realizes workshops of Poetry Slam and Therapeutical Writing. He won the Lisbon Poetry Slam contest in 2017. Since 2016 he has been working in the public management of AJASS, a social organization in Sonaco, which aims to improve the quality of the local education, to fight against female genital mutilation, deforestation and HIV/AIDS. Since 2018 is an honorary member of the Coletivo Cadjigue.

Milena Iocha (°1989 na ilha Bubaque do Arquipélago dos Bijagós) studies Biochemistry in Bissau and worked for two years as an activist at the youth association ENDA tackling health, gender and HIV problems in Bubaque. Milena is one of the founding members of Coletivo Cadjigue. Coletivo Cadjigue (Virtual Museum dedicated to the Intangible Heritage of Bijagó Cultural) is a cultural association created in 2014 following the collaborative production of the film Kadjike, directed by Sana na N’Hada. The association aims to value Bijagó material and immaterial culture, attentive to oral tradition and ritual transmission, and the development of creative methods for performative and audiovisual production in response to threats of obliteration to the archipelagos culture and its inhabitants, fauna, flora and other entities. Cadjigue, which means a meeting place of rite, aims to contribute to the promotion of Bijagó culture. 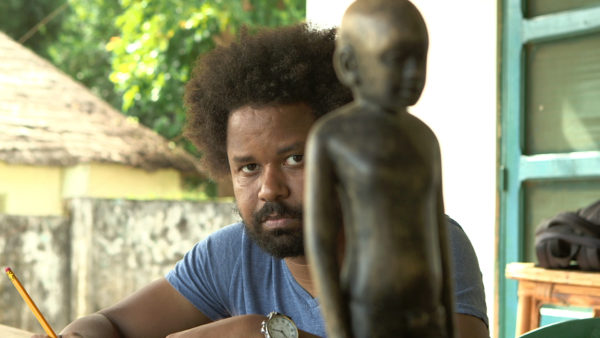 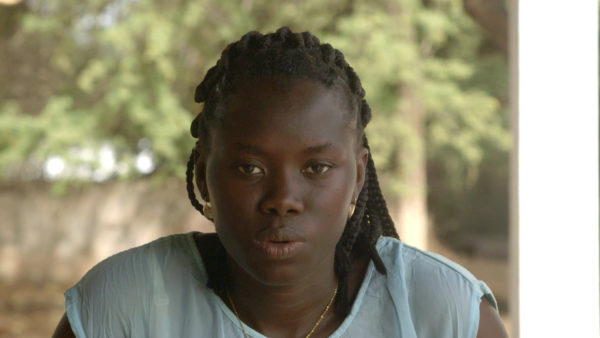 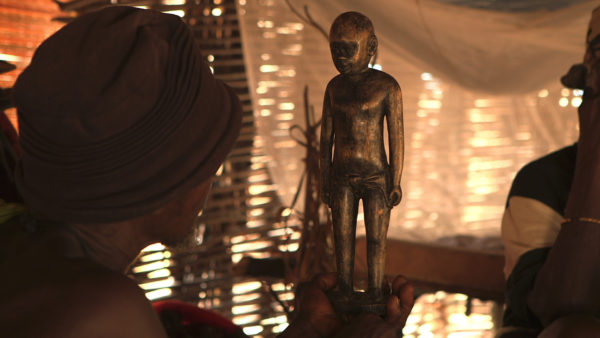