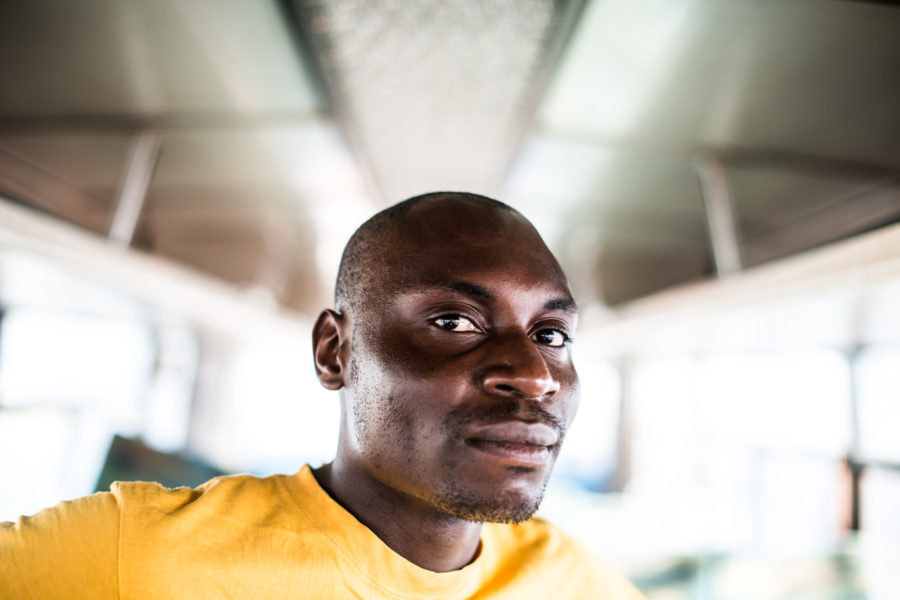 Format questions the activity of movie theaters in the Katanga province before and after the independence. In the period before the independence, the formation of social classes between blacks and whites created deep divisions. Georges Senga focused on the domination of Gécamines and the privileges offered to its employees; hospitals, libraries, swimming pools, cinemas, etc. Revisiting these spaces and especially those used to project films, inspired him the image of an object assembled in an archive that represents aging and survival.

The period following independence is part of the personal identity of Georges Senga, who witnessed the fall of Gécamines. The Gécamines company discriminated those who, unlike its employees, did not belong to a privileged social class but who imagined alternatives to access moving images. When it was founded during the colonial era, the Katubian commune of Katuba, where Senga grew up, was one of the first indigenous communes with a bank loan system for building houses. These are now modified according to the economic situation of the country. Residents have turned their homes into private cinemas so that residents who can not afford a television can watch movies, football matches or documentaries.

Born in 1983 in Lubumbashi, Georges Senga is a photographer discovered during the first edition of the Biennale de Lubumbashi, by Marie-Françoise Plissart and Sammy Baloji. In 2010, he joined the association Picha taking the role of senior photographer.

In 2009, his work imprint is presented at the second edition of the Biennale de Lubumbashi with Simon Njami, in Tarifa, in Brussels and in Nairobi. In 2011, he participated in a Master Class organized by the Goethe Institute in Johannesburg, in Bamako, in 2012 in Lubumbashi, and in 2013 in Lagos. In 2012, he directed the third and fourth series A life after death and kadogos presented in 2013 at the Biennale de Lubumbashi, in 2014 in Addisphotofest, at Mu.ZEE in Belgium and at the Biennale of Kampala. In 2014, he received a one-month residency grant from Pro Helvetia for the preparation of his TRANSIT photo project in Zimbabwe. In 2015, he has a first residency at WIELS in Belgium, and presented his work in a collective exhibition African Odyssey at the Cultural Center of Forest. That same year, he presented his work at the Biennale of Bamako, where he won the Leon l’Afrique prize. From September 2015 to February 2017 he was in residence in Stuttgart at the Akademie Solitude where he carried out the work cette maison n’est pas à vendre à vendre. That same year, he presented this work at Market Photo Workshop in Johannesburg, at Cape Prize Basel in Switzerland, and at the Bamako Biennale in Mali, where he won the first DEMOCRASSE prize.

Georges Senga is one of the contributors of the research project On-Trade-Off, initiated by Picha and Enough Room for Space. The point of departure for this project is the raw material Lithium. A naturally occurring element (number three on the periodic table), Lithium is currently considered to be the new ‘black gold’ because of its crucial role in the global transition towards a green and fossil fuel free economy.

Georges Senga’s participation in the biennale is supported by WIELS. 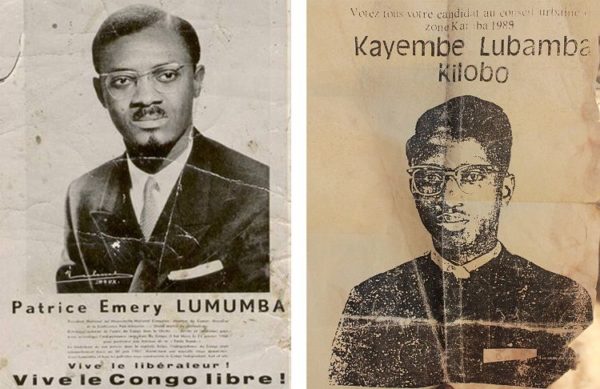