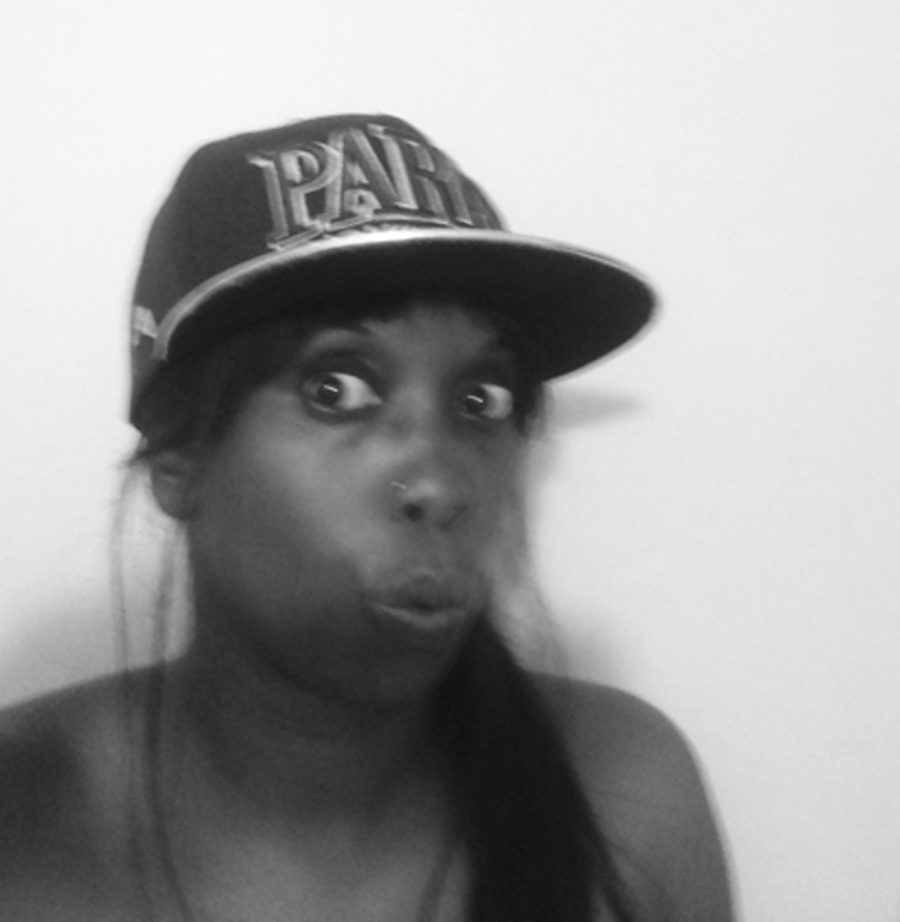 The Lubumbashi Tapestries is part of Healing The Museum, a larger project by Grace Ndiritu, which serves as a platform for a complex dialogue between different ideas about how to see the world through the lens of modernism and postmodernism. According to her, it is no coincidence that a renewed interest for modernism in the world of Western art occurs at the same time as the countries of the “South” – Brazil, India, China, South Africa – begin to play their global economic power. Ndiritu believes that most modern institutions are out of sync with the experiences of their audiences and how global changes have eroded the relationship between audiences and collections. Museums are dying and Grace Ndiritu sees shamanism as a way to reactivate the dying artistic space as a space for sharing, participation and ethics. From prehistory to the present day, the shaman was not only the group healer and the facilitator of peace, but also the creative artist.

To realise the Lubumbashi Tapestries, Grace Ndiritu chose drawings from the early twentieth century of Martin Gusinde, an Austrian anthropologist who visited Tierra del Fuego and the descendants of the Ona and Selknam shamanic tribes. The ancestors of the latter were decimated in 1870 as part of the colonial project of genocide in Argentina called The Conquest of the Desert. The images selected for the Lubumbashi Tapestries were collected at the National Museum of Buenos Aires during a residency made by the artist in Argentina, and show the vestiges of their material culture, that is to say the weaving of baskets and marks painted on their bodies and faces as signs of these “ritual technologies” and of nonverbal communication with the plants whose baskets are woven. Reproductions of these images were then machine-woven in Ghent (Belgium), the historic capital of medieval tapestry in the 14th century in the Netherlands. This selection of images hangs alongside a cliché reproducing a still life typical of Dutch floral painting of the 15th century, but today woven on a cheap textile for the tourist market. This cloth is hung in combination with a kuba fabric also containing geometric patterns and nonverbal signs relating to economic and social status, which was woven by hand in the late nineteenth century in Congo, four hundred years after the beginning deadly transatlantic trade routes from slavery that connect Africa, Latin America and Europe.

Grace Ndiritu is an international visual artist. At the age of 22 she was taught at the De Ateliers, Amsterdam by film director Steven McQueen. In 2009 her art had entered into the Metropolitan Museum of Art collection in New York, gaining a place in Phaidon’s The 21st Century Art Book published in 2014. In 2014 she was named one of the ten most important and influential artists under 40 by Apollo Magazine. In 2012, Ndiritu started making a new oeuvre entitled Healing The Museum. It arose from the need to reintroduce non-rational methods such as shamanism to reactivate the sacrality of art spaces.

Ndiritu believes that most modern art institutions do not reflect the daily experiences of the public and the widespread socio-economic and political changes that have taken place worldwide in recent decades have further eroded the relationship between museums and their public. Museums are dying. Ndiritu sees shamanism as a way of reactivating the dying art space as a space for sharing, participation and ethics. Furthermore, in 2012, she took the decision to spend time only in the city when necessary, and to otherwise live in rural, alternative and often spiritual communities, while expanding her research into nomadic lifestyles and training in esoteric studies such as shamanism, which she began over 18 years ago. Her research into community life has so far resulted in the founding of  The Ark: Center For Interdisciplinary Experimentation. Her archive of more than forty handmade videos; experimental photographs, paintings, research projects and shamanic performances have been exhibited in places such as Bluecoat, Liverpool; Eastside Projects, Birmingham; Fundació Antoni Tàpies, Barcelona; Glasgow School of Art; Museum Modern of Art, Warsaw; Centre Pompidou, Paris; Chisenhale Gallery, London; Ikon Gallery, Birmingham  and the 51st Venice Biennale. Most recently her work has been featured in Whitechapel Gallery’s publication: Documents of Contemporary Art: The Rural (2019) MIT Press.

Grace Ndiritu’s participation in the biennale is supported by Mu.ZEE and Flanders State of the Arts. 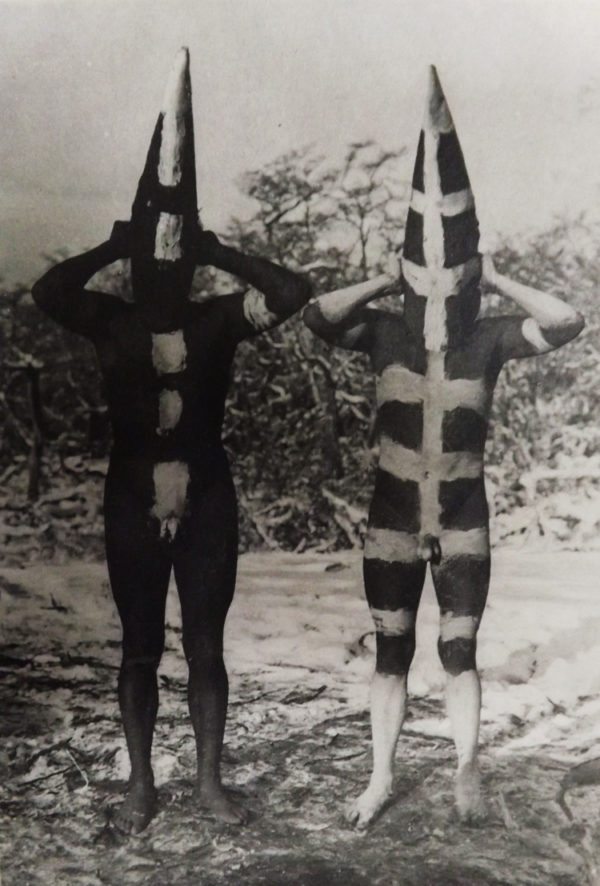