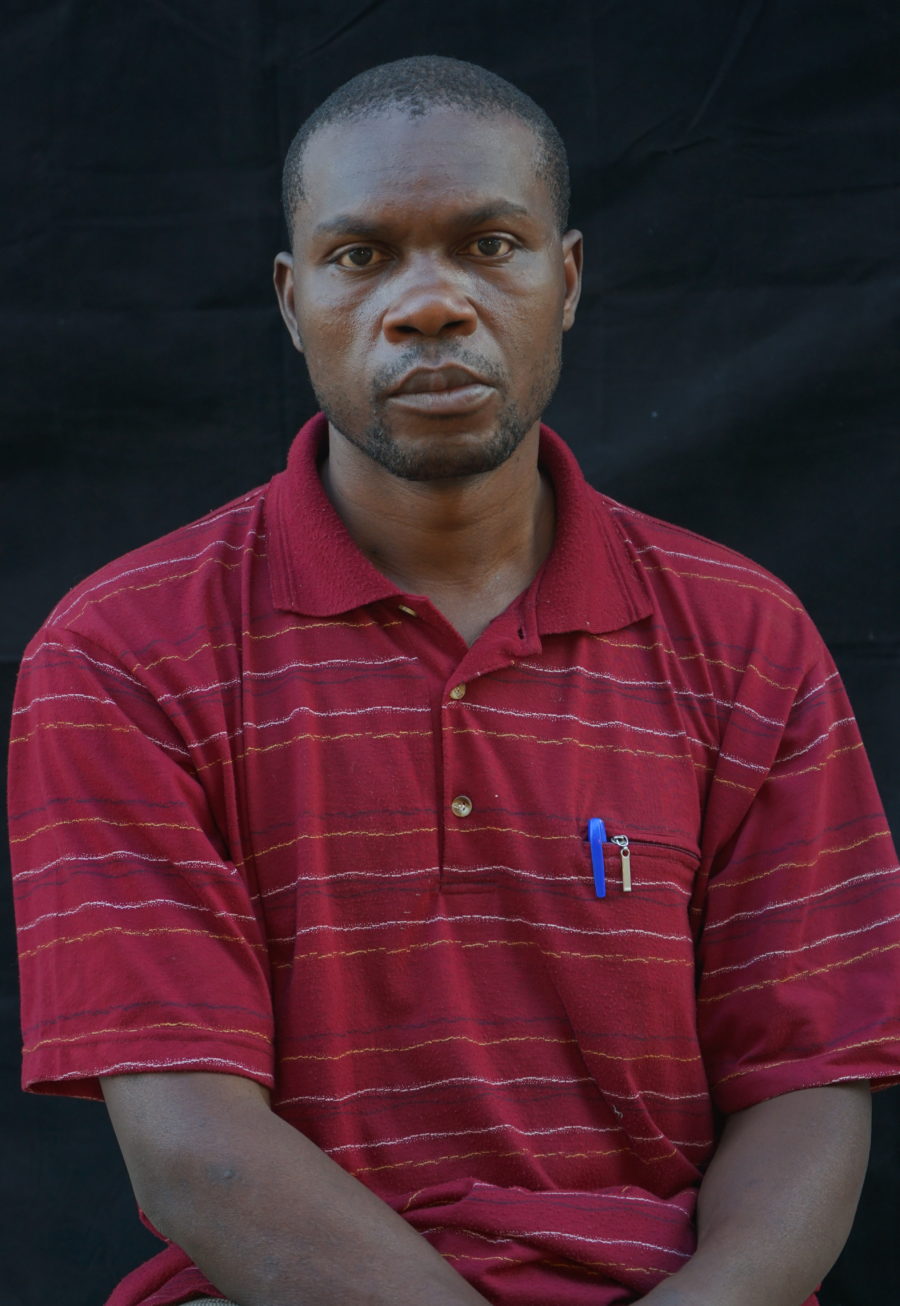 Congo coin is a coin of 1m80 in diameter with the image of a siren that Jean Katambayi imagined for the DRC. This nation, which supplies the world with minerals from which metals are extracted, does not make any coins and the Congolese franc comes only in the form of notes. Congo coin therefore materializes one of the many paradoxes of Congolese economic-political reality that questions the artist. Not without irony, the latter points out that Cape Verde in the subsoil without minerals issues coins, while Congo, which is so richly endowed, puts none in circulation.

Naufrage is an installation reproducing a lifeboat-shaped television set loaded with objects that Jean Katambayi brought back from his travels. These objects echo those that migrants carry with them when they cross the Mediterranean Sea and that, in case of sinking, are found floating on the surface of the water. Shipwreck of migrants en route to the northern El Dorado but sinking of the North also, which is unable to regulate and balance these movements of humans in a world that is a series of migrations.

Jean Katambayi Mukendi is an artist living in Lubumbashi, a city considered to be the capital of copper, one of the minerals that constitute the geology of his country. Born of parents who worked for the mining company, he has completed several decorating and DIY interventions with his family, which would encourage him to practice art in addition to his natural predisposition to creativity. During his childhood, Jean was concerned about the future of his society based on colonial paternalism. A society that would run the risk of not being able to capitalize on its achievements, which is unfortunately the current situation. In response to his concern, he used a resistance approach by making imaginary machines using cardboard boxes for office supplies and other production machines, which his mother brought back from the offices, combined with his father’s talent as a technician. The boxes were used by the family as a sub-bed, bed or ceiling. Jean transformed the “container” into “content” that he would later export to its source, the North.

Jean studied technical studies, arts and crafts before studying mathematics, while his brothers and sister were interested in engineering studies. Jean studied during the economic crisis that shook the country. He was a bad student at school, simply because his creative time was more important to him. To survive, he did several jobs.

To reach the sphere of creation, Jean uses the axes of time, energy and space and aims to approach transformation universally in order to align the South with the North.

Jean has participated in several biennials, several exhibitions around the world and several residencies, the most important of which is the residency at the Ecole supérieure d’Art d’Aix-en-Provence. Jean is represented by Trampoline Gallery in Antwerp. His works are in collection in the MUHKA in Antwerp and in the Ostend Museum. He is also one of the contributors of the research project On-Trade-Off, initiated by Picha and Enough Room for Space.

Jean is planning future projects for his career. In order to restitute his work to society, Jean improvises some new exchanges in politics and economics, a performance to indirectly talk about his art and a way to get the general public to participate in thinking differently about society.