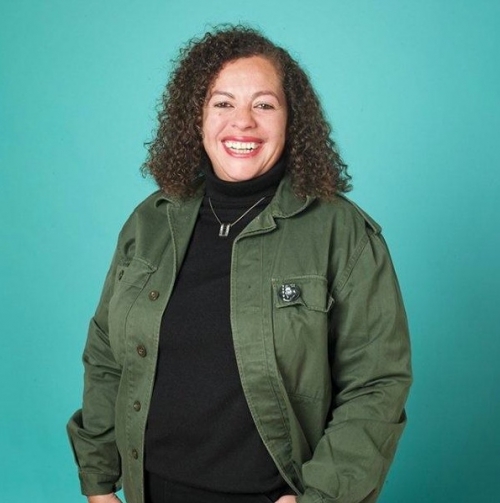 Diasporas FM (2017) is the result of Jihan El-Tahri’s reflection on the many components that shaped her identity. The world map covered with gauze presented in the installation, is crossed by red threads that connect them to the 30 countries where she lived. Around this card are arranged vinyls from her father’s collection, while scrolling on two screens video of family moments in Egypt illustrated by archives, and a 1960 operetta on pan-Arabism interspersed with photographs relating to pan-Africanism. Passports and family photos complete the device, as well as three radios broadcasting jingles of stations that her father was looking for wherever they lived to hear news from Egypt.

The Duality of Exile (2019) evokes the close intertwining between the public sphere and Jihan El-Tahri’s personal life through an old printing stamp depicting a woman reading from the back to which she identified herself. Two enlargements covered with gauze of this feminine silhouette are accompanied by a verse from a poem by Mahmoud Darwich and an excerpt from a text by Olu Oguibe, both of which relate to exile. The installation includes boxes containing other printing stamps, a soundscape containing a phrase (“I’m God now”) extracted from a song by Nina Simone and a video of 1969, a year of global upheavals that had a personal impact on Jihan El-Tahri.

Jihan El-Tahri is an Egyptian-born French filmmaker who began her career as a foreign correspondent covering Middle East politics for the Financial Times, Washington Post, and US News & World Reports. El-Tahri has since produced and directed several documentaries, including the trilogy Egypt’s Modern Pharaohs (2016), which follows the lives of three successive presidents of Egypt: Gamal Abdel Nasser, Anwar Al-Sadat, and Hosni Mubarak; The House of Saud (2004), which looks at Saudi–US relations through portraits of the kingdom’s monarchs; and Behind the Rainbow (2008), which was made during the transition period of a newly independent South Africa. She is also a visual artist, where her work revisits moments of Independence, and decolonization.

Jihan El-Thari’s participation in the biennale is supported by Mophradat. 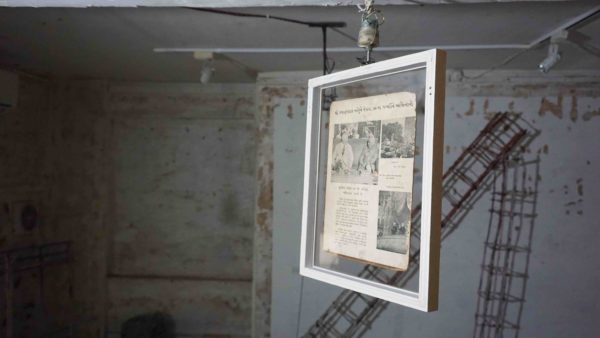 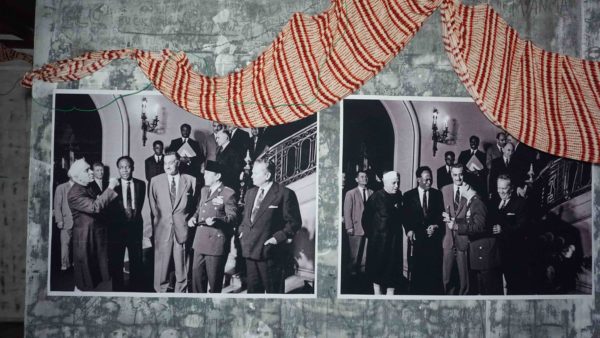 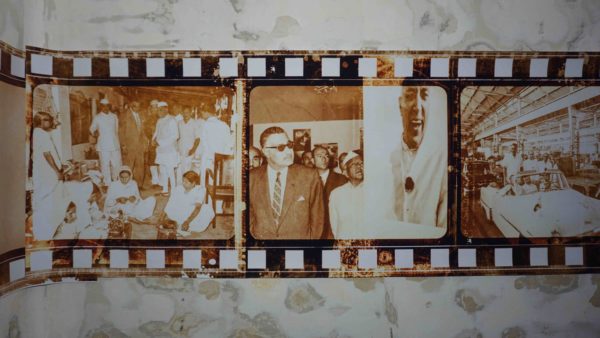