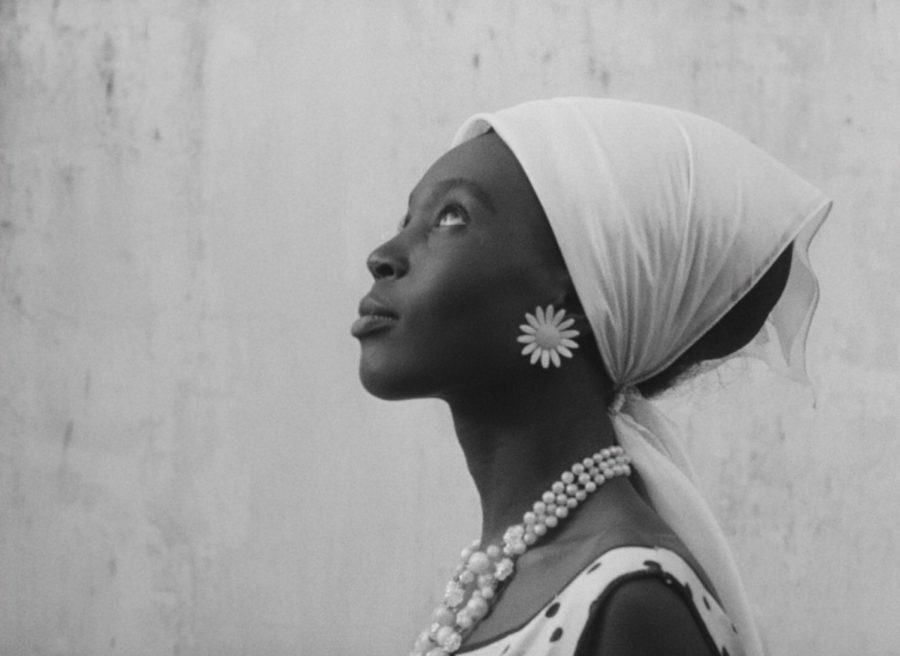 Inspired by a true story, Black Girl (La Noire de …) is the dramatic story of Diouna Gomis, a naive girl, enrolled for the duration of their “leave” by a couple of cooperants. She leaves for France full of illusions. In reality, she will find only the fate of a maid and the cold contempt of her bosses. In the depths of her loneliness, she will end up making an extreme decision.

Originally from a village in Casamance, Sembene Ousmane is one of the Senegalese riflemen mobilized by the French colonial army during the Second World War. Arrived illegally in Marseille in 1946, he worked as a mason, then docker. It was at this time that he discovers cinema and literature. As a writer, he recounts his immigrant experience in Le Docker noir, his first novel, published in 1956.

Eager to be heard by the greatest number, Ousmane Sembene, soon in his forties, chooses to express himself through cinema. After consulting André Bazin and Georges Sadoul, he leaves to study the 7th art in Moscow. In 1963, he signed his first short film, Borom Sarret, which describes the daily life of a carter in Dakar. It goes on three years later with La Noire de …, the story of a black maid abused by her white bosses. Crowned by the Prix Jean-Vigo, this film is the first feature film produced and directed in Black Africa.

While depainting social relations in contemporary Africa with humor and without concessions (Le Mandat, 1968), Sembène Ousmane also tries to evoke the darkest pages in the history of his continent: religious conflicts in the seventeenth century century (Ceddo, 1977), or clashes with the colonial army during the war: Dieu du tonerre in 1971, then Le camp de Thiaroye, Grand Jury Prize in Venice in 1988, a work that recounts the massacre of Senegalese riflemen by French officers in 1945. After Guelwaar (1991), Sembene starts a trilogy called L’Héroïsme au quotidien, including the condition of women in Africa: he portrays a single mother in Faat Kiné, the first part (2001), while Moolaadé – one of the most noticeable films at the 2004 Cannes Film Festival – is a denunciation of excision.