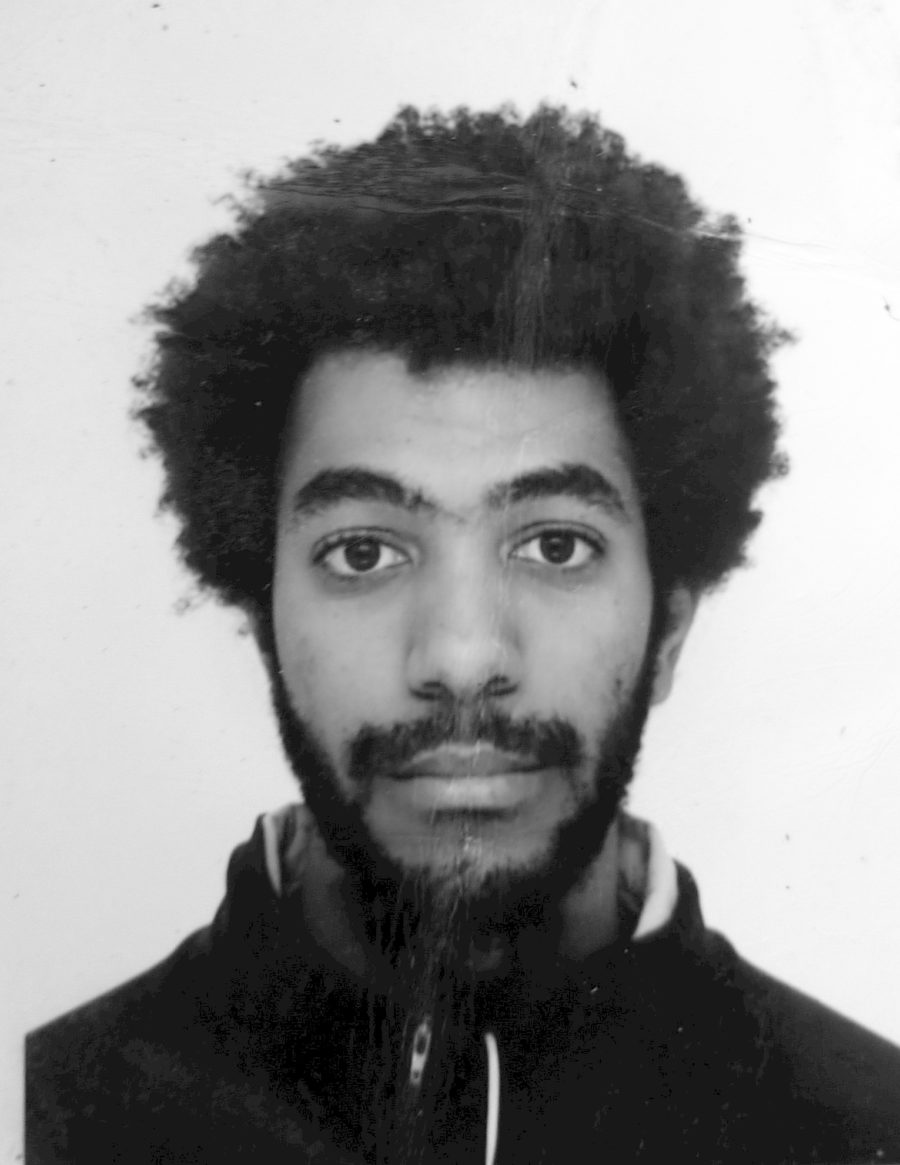 Through the exploration of Congo landscapes, Primordial Earth proposes to consider this region as a multidimensional allegory with three central themes: Creation, Apocalypse and eternal return. The project is still ongoing and his story recounts the first stages of life on earth since its creation and the emergence of the mineral structure, through the appearance and evolution of the plant kingdom and animal and finally, the anthropocene, a period dominated by man. The space explored reveals a place that could be at the origin of life on earth, of incredible and unstoppable vitality, but where the survival of humanity is a constant struggle, since the unfathomable power of nature always threatens its fragility. Considering the evolution of a planet where man is seen only as a secondary character, tossed as if he was passing through a terrestrial purgatory, the narrative suggests a possible salvation or a possible apocalypse. In Primordial Earth, the human being is a weak actor but capable of causing enormous damage and his place on our planet is questioned. Does it always evolve with it, or has the impact of its actions initiated a partial destruction and thus a return to the early stages of evolution? Does the human species always have a chance to survive on its surface?

Leonard Pongo started photography in a documentary style, which he gradually merged with snapshot and diary styles. His long-term project The Uncanny in the Democratic Republic of Congo has earned him several international awards and world-wide recognition.

Pongo’s work has been featured in numerous exhibitions and published in WSJ, The Guardian UK, CNN, National Geographic and several other publications. He was chosen as one of PDN’s 30 New and Emerging Photographers to Watch in 2016 and recipient of the Getty Grant in 2018. His work is also part of institutional and private collections. Pongo is a member of Noor agency since 2017. His photographic career is shared between his long term projects in Congo, teaching and assignment work.