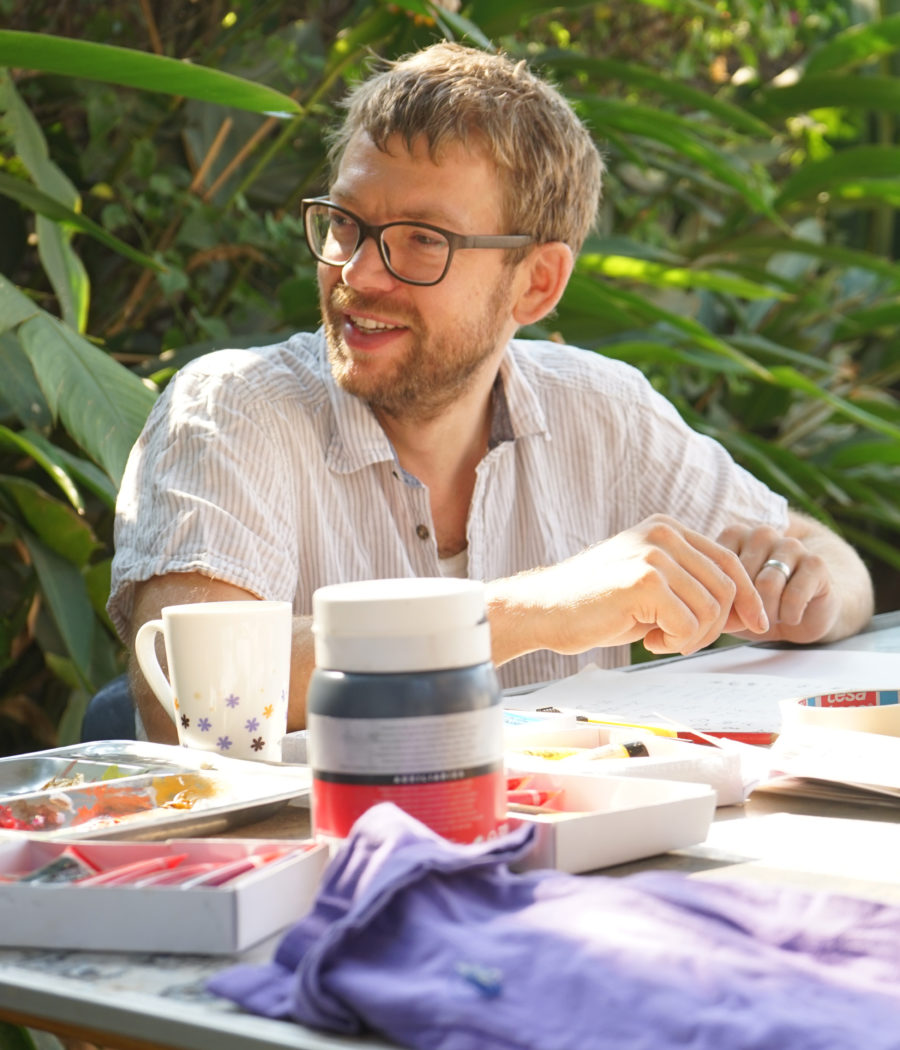 Material Matters is a series of 10 paintings that present a selection of naturally occurring chemical elements on earth such as gold, uranium, lithium and copper. For each element, various drawings, pictograms and symbols form a visual rebus, or a summary of origin, transformation and influence, using a universal visual language that draws on old school diagrams. The paintings are made in DR Congo with Lubumbashi artist Musasa. Most of the elements represented have a predominant relationship with DR Congo, either by their origin, or by their scarcity and/or abundance.

Maarten Vanden Eynde is based in Brussels (BE) and Saint-Mihiel (FR), graduated in 2000 from the free media department at the Gerrit Rietveld Academy in Amsterdam (NL), participated in 2006 in the experimental MSA Mountain School of Arts in Los Angeles (US) and finished a post graduate course in 2009 at HISK Higher Institute for Fine Arts in Ghent (BE) where he is currently a regular guest tutor.

In 2005 he founded Enough Room for Space, an interdependent art initiative that initiates and coordinates events, residencies, research projects and exhibitions worldwide, together with Marjolijn Dijkman. He is one of the contributors of the research project On-Trade-Off, initiated by Picha and Enough Room for Space. The point of departure for this project is the raw material Lithium. A naturally occurring element (number three on the periodic table), Lithium is currently considered to be ‘the new black gold’ because of its crucial role in the global transition towards a ‘green and fossil fuel free economy’.

Since 2015, he collaborates with the artist Edmond Musasa Leu N’seya on various projects, including “Material Matters” as part of the On-Trade-Off project, a series of paintings that represent naturally occurring elements as part of the Periodic Table of Mendeleev. The painted wall charts imagine a universal language using only drawings, pictographs and symbols like a visual rebus, summarizing the origin, use and influence of different materials.

His practice is embedded in long term research projects that focus on numerous subjects of social and political relevance such as post-industrialism, capitalism and ecology. Since 2003, Vanden Eynde has been developing an invented field of research called Genetology – the science of first things – that investigates the future legacy of human kind. His work is situated exactly on the borderline between the past and the future; sometimes looking forward to the future of yesterday, sometimes looking back to the history of tomorrow.

Currently he is investigating the influence of transatlantic trade of pivotal materials like rubber, oil, ivory, copper, cotton and uranium, on evolution and progress, the creation of nations and other global power structures. The project Triangular Trade traces back the origin of the different materials and follows their (r)evolutionary path as they are processed and transformed into “world changing wonders”. 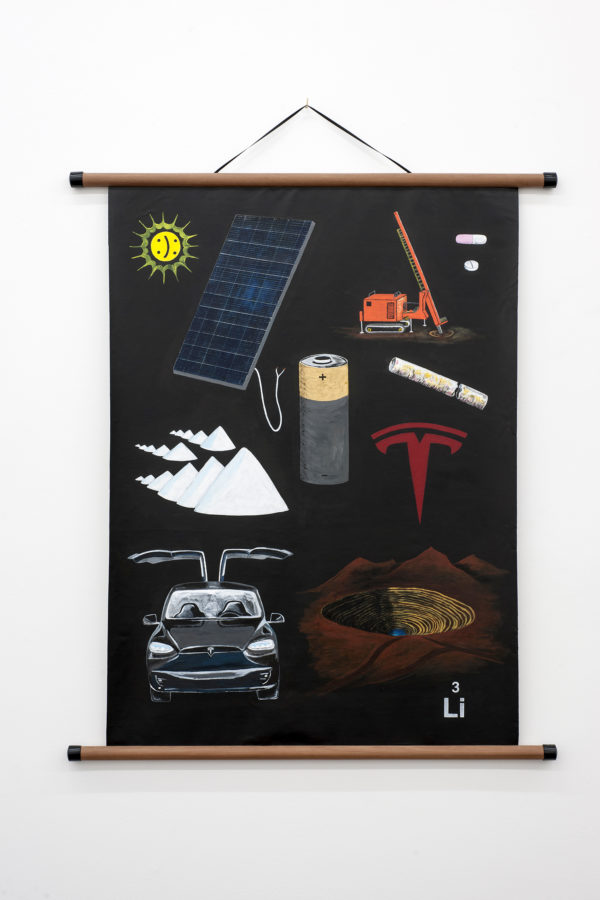 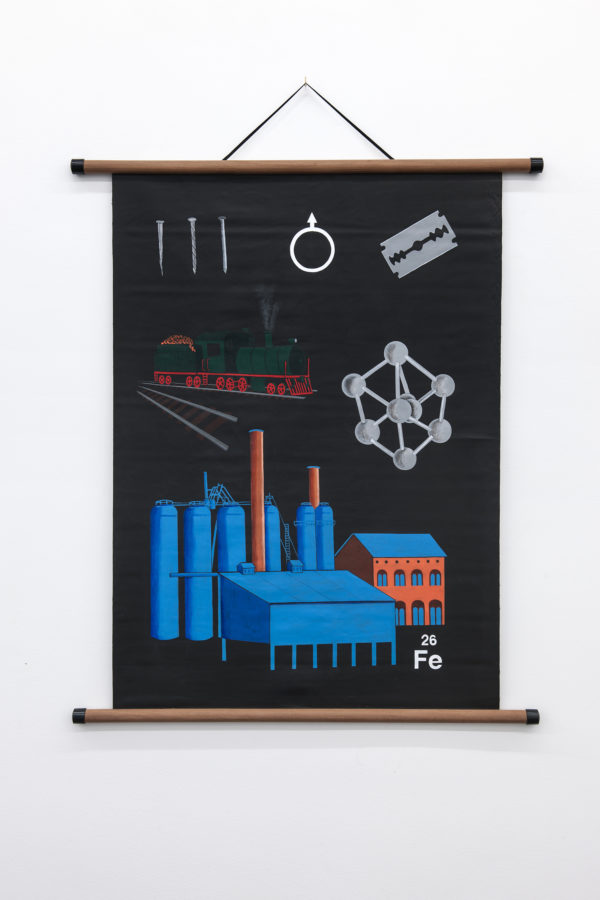 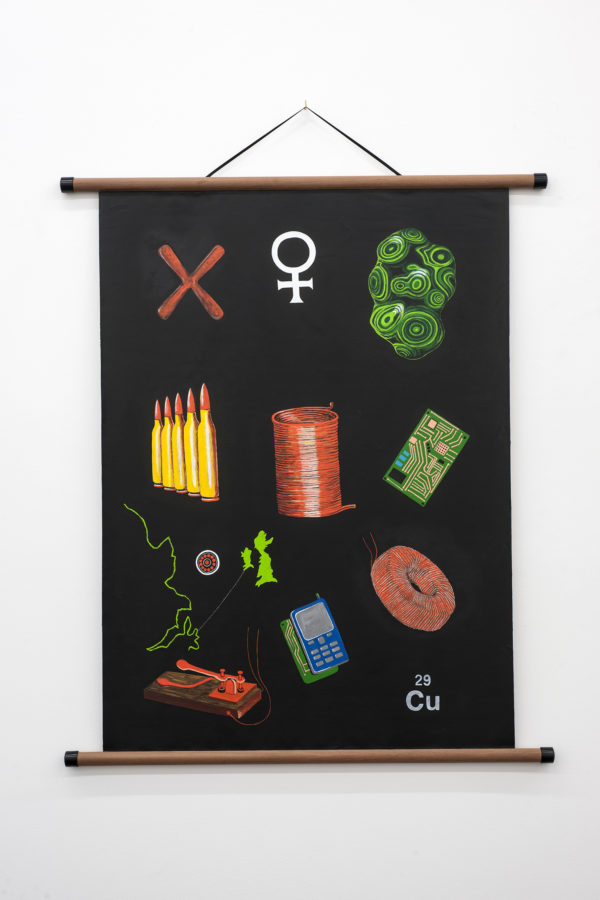 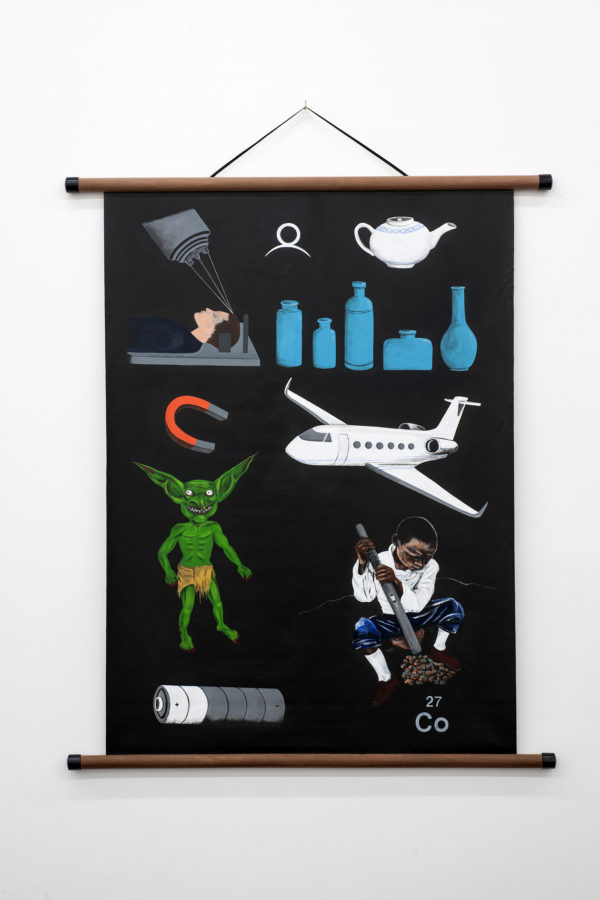 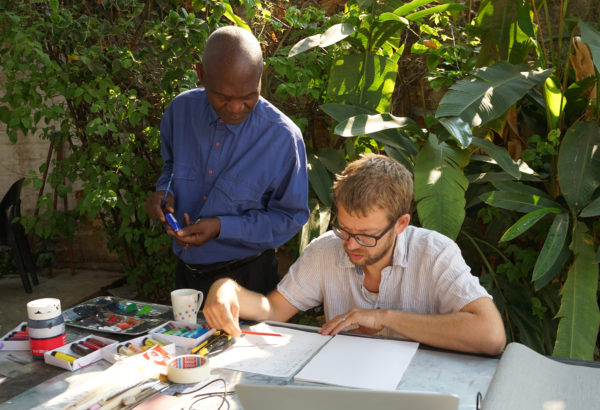