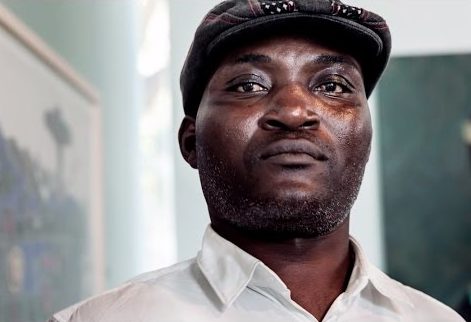 The equatorial line crosses Table ronde impartiale in polysemous red thread. Mega Migiendi sublimes it in the form of a cornucopia that pours its many benefits on the planet and Congo, even in a region that is geographically distant and so rich in minerals as Katanga. The largesse generated in its wake is however ambiguous since they do not benefit the Congolese population. Exploited and diverted, they are transformed into factors of poverty and inequality, and also generate the industrial chaos that the country knows. Two distinct genealogies intersect through drawings, collages and texts in which Swiss banks, chess boards, chicken with golden eggs, administrative stamps, banknotes, satellites, Lubumbashi buildings, miners, and key dates in the history of Congo and Katanga. The first lineage is that of the current powerful, these industrial promoters who to maintain their hegemony, shape financial and military-diplomatic strategies. The second is that of the fate of the equatorial line incarnated by the Congolese population deprived of wealth held by the former. An impartial round table can be read as a time line that merges with the equatorial line, but also proposes the deployment of a physical, mental and imaginary geographical map aiming at restoring order between the two lineages.

Born in 1976, Mega Mingiedi is an artist led by freedom and spirit in his creations. He graduated from the Académie des Beaux-Arts of Kinshasa and the Haute Ecole des Arts du Rhin, twinned between Strasbourg and Mulhouse. Co-founder of the EZA-POSSIBLES collective in Kinshasa, he participates in numerous exhibitions and residencies in various countries. Originally from Kinshasa, a city characterized by a sort of instinct of survival in everyday life, he has a unique imagination accentuated in his way of seeing life, the city and the world. His drawings, collage, graffiti, installation and so many other expressions allow him to have a language and a position in the art world.

Mega Mingiedi creates strong political, social and human stories which are not only drawings but rather the artist’s imaginary maps. He’s a strong artist who touches people; his drawings are peculiar and have a relationship with the long time scale. People watching them can see that their realization took a considerable amount of time and that their rich content takes quite a time to be discovered. Mega Mingiedi institutes in his work the concept of artistic residency as a mode of creation that allows him to create and observe the stories and the facts of the society with hindsight.

Mega Mingiedi’s participation in the biennale is supported by Gasworks. 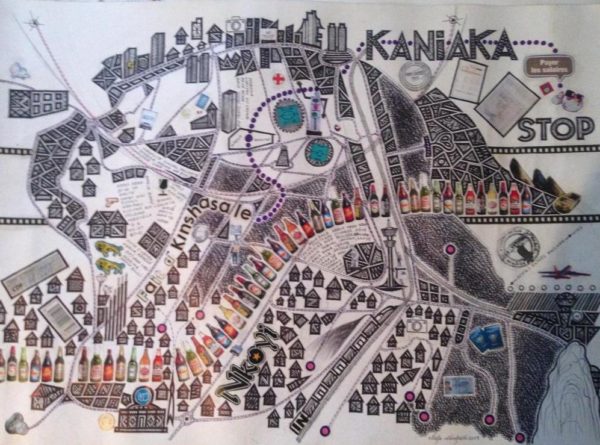 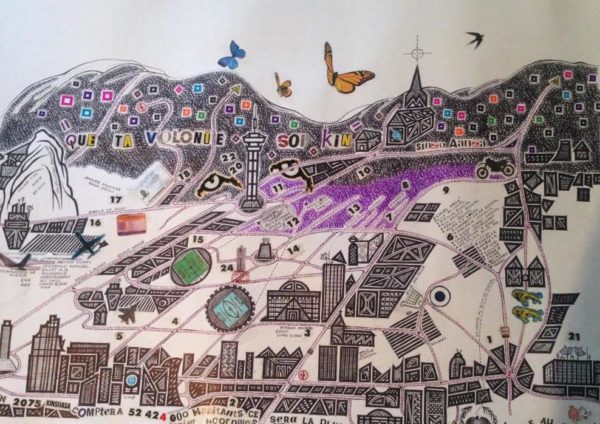 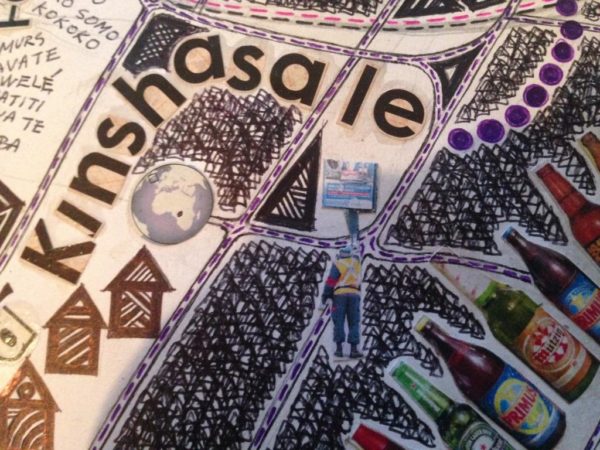