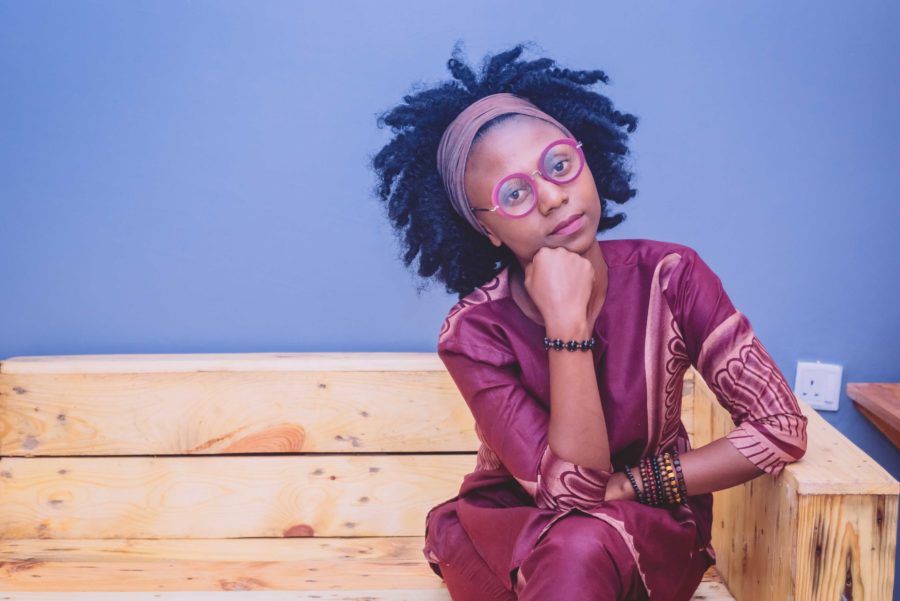 Through a game of crossings of looks, Double Identity (Woman of Kivu) strives to highlight the double identity of the women of Goma. Outside view of the press in particular, which conveys to them a victim image and that more intimate, which reveals the way in which they would like to be represented; beautiful, strong women fighting social injustices. Based on the urban reality of Goma and the daily women of Kivu, Pamela Tulizo portrays their identity duality through, among others, photography and the use of models, theater actors and dancers. Double Identity is anchored in the context of political instability in North Kivu for more than 20 years, mainly because of conflicts related to the high concentration of minerals buried in its subsoil and the fertility of its land. Pamela Tulizo deplores the biased treatment of the international press, NGOs, researchers, artists, etc. to the province and more specifically to Goma, retaining only the negative aspects (ethnic wars, poverty, rape, Ebola epidemic, conflict in Ituri, economic instability, natural disasters, ..) to the detriment of evocation the energy and courage of their inhabitants.

Pamela Tulizo is a documentary photographer living in Goma. After two years of practice in journalism, she decided to become a photographer. In 2015, she began her research in techniques and the basics of photography thanks to friend who worked as photographers in Goma. She is motivated and inspired by her personal story where her family and community could not accept her as a photographer because they believed it was a man’s job.

Pamela Tulizo felt that with optimism and commitment, she could express herself through her art. Today, after various training courses and professional meetings at which she has participated in DR Congo as elsewhere, Pamela Tulizo essentially works on the image of  women in her community. She uses photography as a medium to enter into a dialogue with her community and the entire world. Her artistic approach to women is to be able to tell their story, in many ways, since in each community women are treated and seen differently. Her goal is to break the psychological barriers dictating what women can and cannot do. Her pictures create parallels between the images of elderly women and contemporary women. Girls and women are at the heart of her work.

Pamela Tulizo’s participation in the biennale is supported by EUNIC and Complexe La Plage. 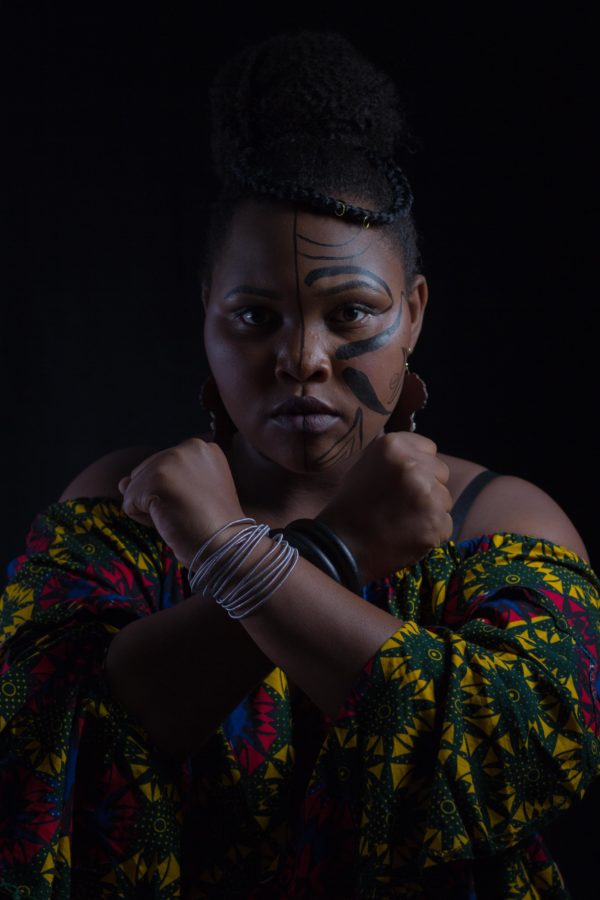