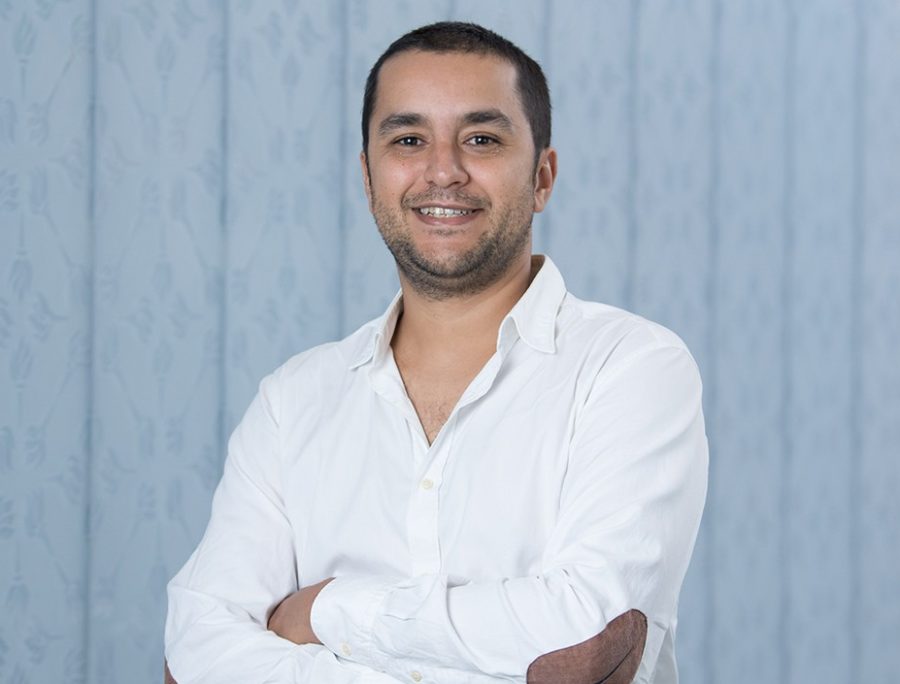 Pedro Monaville is a historian of modern Africa. His research interests include the history of decolonization, political imagination, youth movements, higher education, and state violence, as well as the study of memory work and postcolonial history writing.

His current research project focuses on the role of student activism in the Democratic Republic of Congo, and notably on how Congolese university students helped give meaning and content to their country’s independence in the 1960s and 1970s. Through their activism and intellectual work, students introduced and mediated new ideas about culture, politics, and the world. In his current book project, Monaville follows the collective trajectory of the Congolese students of the 1960s. The project shows how students contributed to reimagine the Congo as a decolonized polity by connecting their country to global discussions about revolution, authenticity, and equality.

Pedro Monaville’s research has been supported by the Social Science Research Council, the National Academy of Education, the Council on Library and Information Resources, Vocatio, the National History Center, and several awards and fellowships at the University of Michigan. He has published articles and book chapters on his current research topic as well as on the issue of colonial memory in Belgium, and on the relationship between arts and history writing.

Before joining NYUAD, Pedro Monaville taught at the University of Michigan and at Williams College in Western Massachusetts.