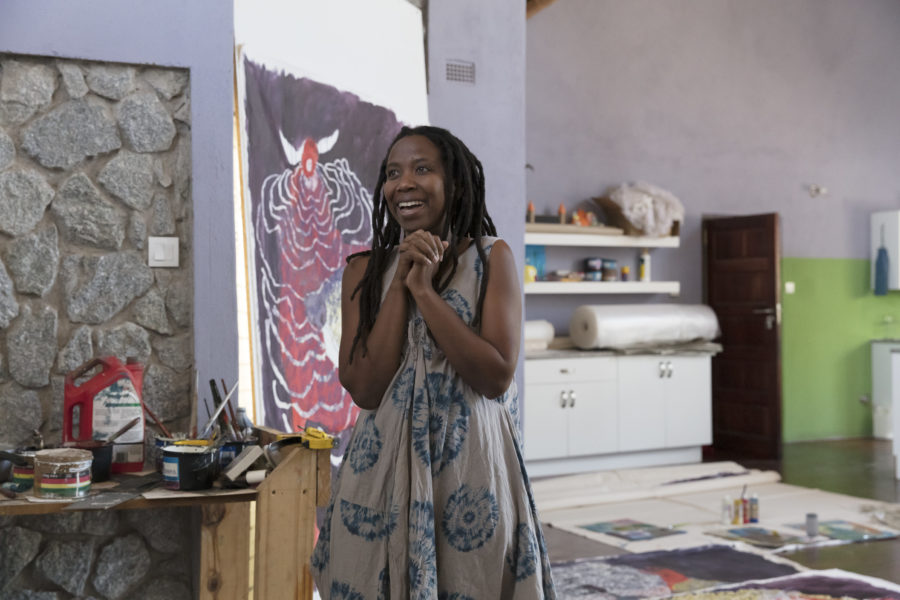 Portia Zvavahera’s faith is a major component of her creative process and her relationship to God is very often at the heart of her paintings. The latter, she explains, are the pictorial transposition of her dreams through which God sends her messages or answers to questions she sends him. In her eyes, therefore, sleep gives rise to an intense spiritual life conducive to establishing a close connection with God. By inviting us into the intimacy of an individual who, kneeling, enters into dialogue with God, Matare avo inhema (False meetings) evokes the spiritual essence that the artist considers present in each being. Attend the church, practice yoga or mediation, regardless of the path chosen to enter into communion with the divine since, independently of cultures and beliefs, the same god is honored.

Portia Zvavahera was born in 1985 in Harare where she currently lives and works. She studied at the BAT Visual Arts Studio under the auspices of the National Gallery of Zimbabwe between 2003 and 2005, after which she obtained a Diploma in Visual Arts from Harare Polytechnic in 2006.

She has had six solo exhibitions at Stevenson Cape Town and Johannesburg (2014-19), and one at Marc Foxx Gallery, Los Angeles (2017). She held a solo exhibition, Under My Skin, at the National Gallery of Zimbabwe, Harare, in 2010 and has taken part in numerous group exhibitions in that country. She represented Zimbabwe at the 55th Venice Biennale in 2013 as part of the exhibition Dudziro: Interrogating the Visions of Religious Beliefs at the Zimbabwean Pavilion.

Group exhibitions include Hacer Noche (Crossing Night) in Oaxaca, Mexico (2018); The Fabric of Felicity at the Garage Museum of Contemporary Art, Moscow (2018); Five Bhobh – Painting at the End of an Era at Zeitz MOCAA, Cape Town (2018); We don’t need another hero, the 10th Berlin Biennale (2018); The Contested Body at Minneapolis Institute of Art, USA (2017); Body Luggage, part of the steirischer herbst festival in Graz, Austria (2016); I Love You Sugar Kane at the Institute of Contemporary Art Indian Ocean, Mauritius (2016); African Odysseys at Le Brass Cultural Centre of Forest, Belgium (2015); Liberated Subjects: Present Tense at Foundation De 11 Lijnen in Oudenburg, Belgium (2015); and Shifting Africa – What the Future Holds at the Mediations Biennale, in Poland and Kunsthalle Faust in Hannover (2014).

She has recently taken up residencies at No.1 Shanti Road Studio Gallery, Bangalore (2018), and Gasworks, London (2017), and was an artist-in-residence at Greatmore Studios, Cape Town, in 2009. In 2013 she was the recipient of the 10th Tollman Award for the Visual Arts, and in 2014 won the FNB Art Prize, awarded at the Joburg Art Fair.

Portia Zvavahera’s participation in the biennale is supported by Pro Helvetia Johannesburg. 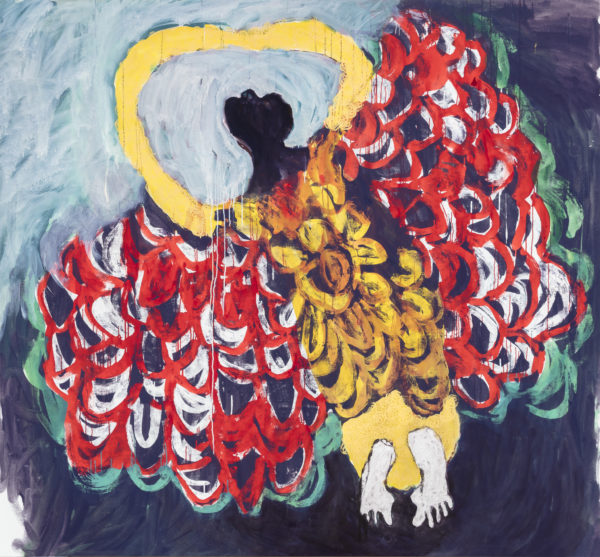 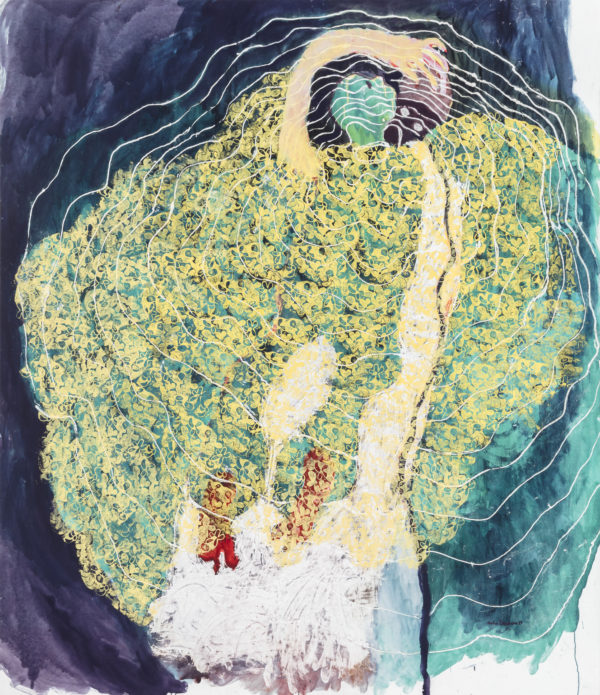 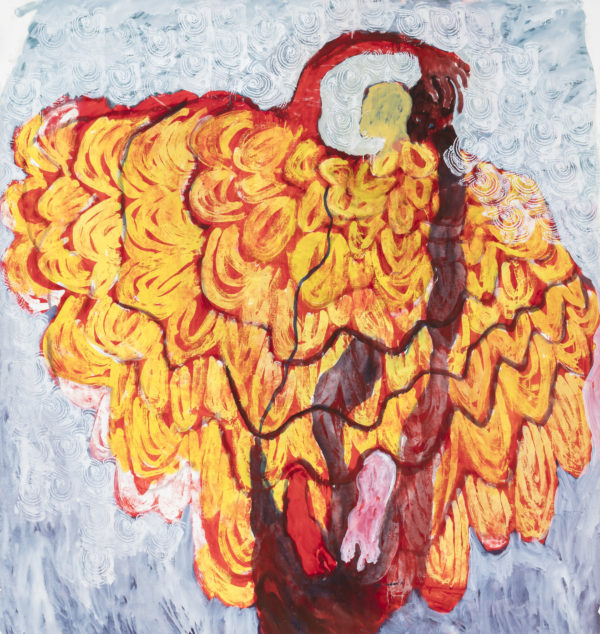 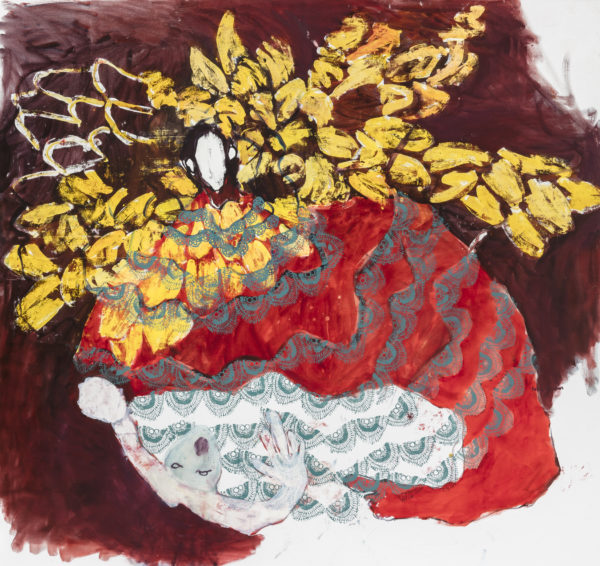