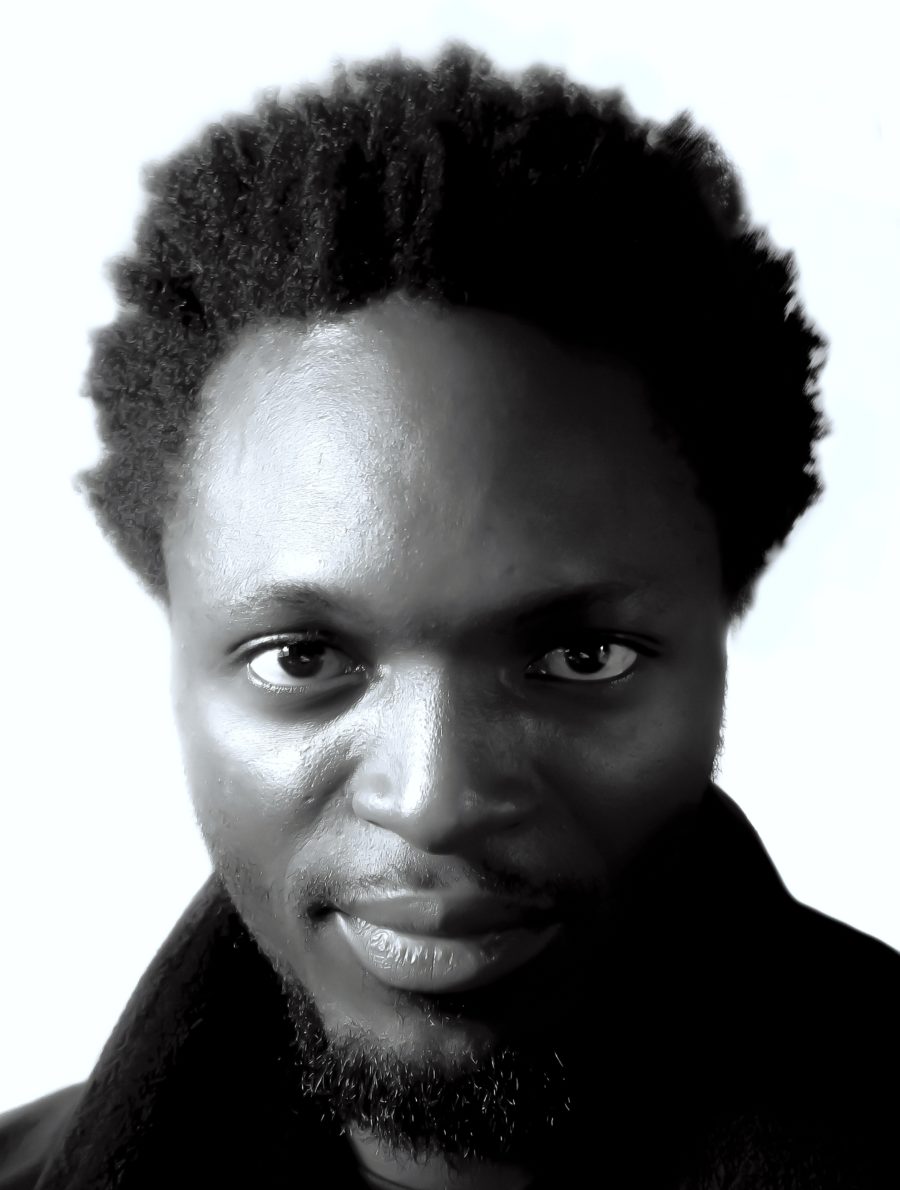 Epreuve d’allégorie (2017) examines the value of the various layers that accumulate and confront each other in one space, the Kinsuka district (Kinshasa) located in the area of ​​the Congo River rapids, which is both a tourist destination, a place of fishing and extraction of red sandstone. Sinzo Aanza wanted to capture all the facets by storing pictures that feed his reflection on the fundamental illusion on which the concept of accumulation, the condition of which is the multiplication. Babola (2018) is the only photo made by Sinzo Aanza in the presidential elections of 2018 and which seemed to him the most representative of the treatment of the issue of poverty in an electoral context. Ngwaki (2016) is a series of photos of a Kinshasa avenue taken from a bar where Aanza had gone with a friend who died. The artery is usually uncrowded and also photographed during a “dead city” day. Aanza took pictures of each passer-by from dawn to dusk, from one darkness to another, in the image of a human trajectory, the important thing is what happens between birth and the death. Plaidoirie pour vendre le Congo (2019) is the text of a future play of Aanza on the period of repression of demonstrators who demanded the holding of the presidential elections of 2018. The four works are part of a quasi-intimate approach of the artist who had not returned to Lubumbashi for 5 years, and wished to show how the political and cultural tension that Lubumbashi has with Kinshasa does not prevent these two cities from interfering with each other.

Sinzo Aanza is a Congolese author whose practice is gradually turning towards the field of contemporary art. His poetical and irreverent way of writing questions the political situation in the Democratic Republic of Congo, as well as the image that has been constructed of this country that “has always been the property of investors and preferably foreign ones”. His visual and literary work is fuelled by such themes as the exploitation of the country’s natural resources, the representations of national identity and their excesses and the construction of an image of the Congo since the colonial period. In his first novel, Généalogie d’une banalité (2015), Aanza addresses the Congo’s wealth of mineral resources by means of a story that is both lucid and absurd. In 2017, Sinzo Aanza was in residence at the WIELS Contemporary Art Centre in Brussels, where he began to work on the installation Projet d’attentat contre l’image which was later exhibited at the Biennale de Lyon 2017.

Sinzo Aanza’s participation in the biennale is supported by Gallery Imane Farès. 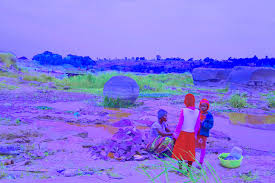 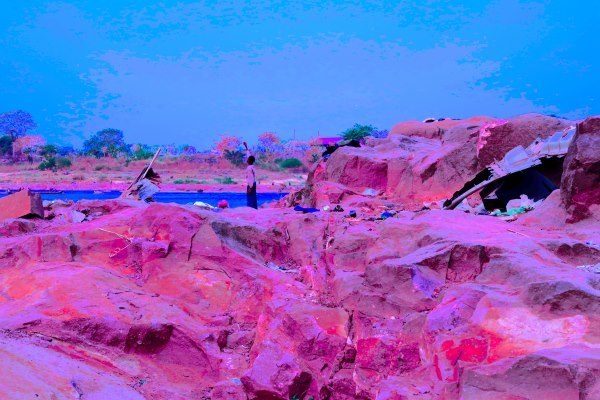 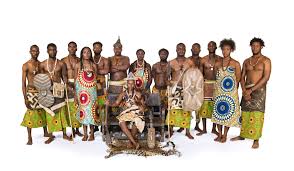 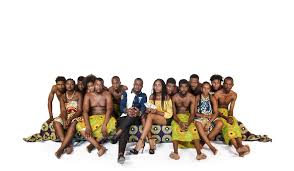