Miss interdépendances was created for the Biennale de Lubumbashi 2019 from archival documents from one of the historical founders of the AMB, the Association of Mulattoes and Colored People of Belgium, who was the first to work in Belgium to recognize the status and fate of the 20,000 children born out of forbidden colonial love. The name AMB was recently taken over by an organization created as part of the follow-up of the political debate at the Belgian federal level. With the official apology of the Belgian Prime Minister in the House *, the news has come to recall this fight and the abyssal time necessary to rebuild a critical and shared memory. The AMB organized in Belgium the only party given to celebrate the independence of the Congo in June 1960. At this gala, in addition to concerts and dance performances by artists from the Congo, the USA and Brazil, a beauty contest was organized and an elected Miss Independence. An archive shot of the young laureate, Juliette Emond, is duplicated and partially recolored with stencil and watercolor. The winner’s bouquet of flowers is enhanced with colors in different tones drawn from the scale of Paul Broca, a physician and anthropologist, who, at the end of the nineteenth century, had identified the colors of skins and the hair system as well as the colors of human eyes. Yesterday, the half-breed embodied the supreme anxiety over identities fantasized by essentialists of all stripes who theorized an abstraction as unreasonable and insane as purity.

Vincent Meessen develops an artistic practice that is both discursive and collaborative. From moving images to typographic design and presentation devices, his visual practice is as much a matter of method as of form. By revisiting hidden signs, images and facts, he explores the current effects of the colonial matrix inherited from Western modernity.

Vincent Meessen represented Belgium at the 56th Venice Biennale in 2015 with the collective exhibition Personne et les autres. He recently exhibited as a solo artist at the Leonard & Bina Ellen Art Gallery at Concordia University, Montreal (2019), at the Centre Pompidou, Musée d’art Moderne, Paris (2018), in the Spring of September in Toulouse (2018, 2016), at WIELS, Brussels (2016) and in duo in BOZAR, Brussels (2017), at the Kunshalle Basel (2015) and at KIOSK (2013).

His work has also recently been presented at the Shanghai Biennale (2018), the Taipei Biennale (2016) and in numerous collective exhibitions. His films have been screened in numerous festivals, including recently at the FID Marseille (2019), the Rotterdam International Film Festival (2019, 2016), at the European Media Art Forum Art, Osnabruck (2019), Videoex, Zurich (2019, 2018) and the Courtisane Festival, Ghent (2019).

He is a member of Jubilee, a platform for artistic research and production. He regularly participates in seminars, conferences and panels, most recently at the HKW, Berlin (2019), the Centre Pompidou, Paris (2018), MuCem, Marseille (2017), at the MACBA, Barcelona (2017), Tabakalera, San Sebastian (2016), the Biennale Democrazia, Turin (2017) and in art schools both in Belgium and abroad.

Vincent Meessen’s participation in the biennale is supported by Flanders State of the Art. 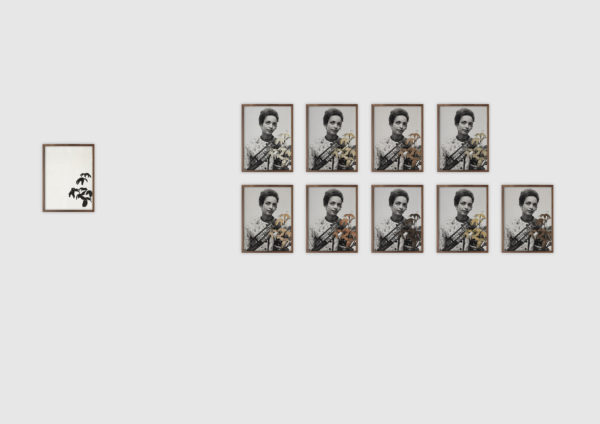 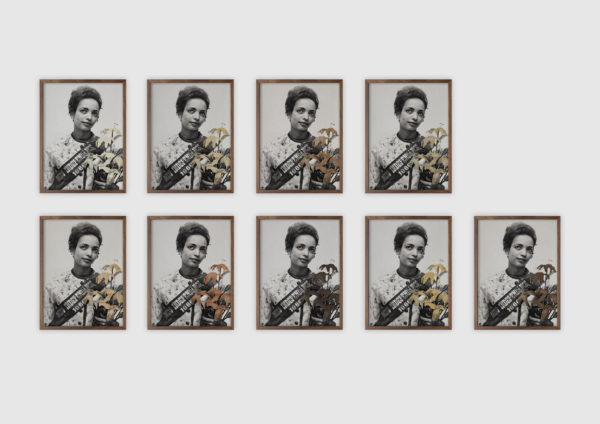