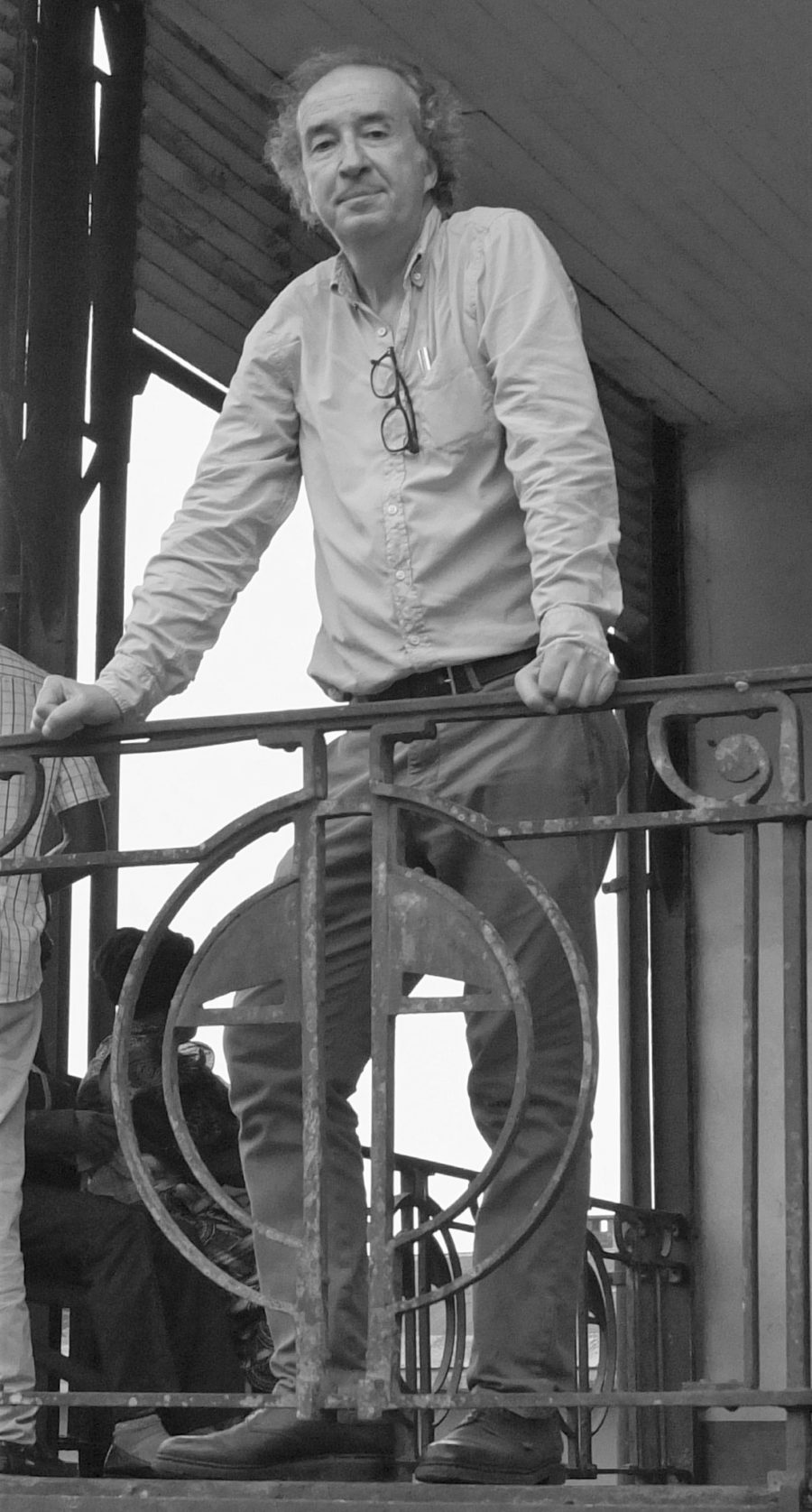 Yves Robert is an art historian and archaeologist and lecturer at the Faculty of Architecture “La Cambre Horta” at the Université Libre de Bruxelles, in Belgium. He specialised in the study of cultural heritage in Africa. Regarding the monumental heritage, Yves Robert is interested in the study of colonial and postcolonial architecture south of the Sahara, while in the field of movable heritage, his area of ​​expertise covers the issues specific to museums on this subject. same continent. As part of his duties, he also teaches at the African School of Architecture and Urban Planning (Lomé, Togo) within the “Research Master – Architecture and Urban Development”. He also works regularly with the African Heritage School in Porto-Novo, Benin. Since 2009, he has been an expert for the French-speaking and German-speaking Belgian Commission for UNESCO. In addition, he participates in various projects “ARES” and “FNRS” in Benin, Togo and the Democratic Republic of Congo.